Will physical roulette be replaced by virtual electronic roulette ?

Will physical roulette be replaced by virtual electronic roulette ?

Last weekend, my 12-year-old nephew told me his new idea: "I want to invent a smart phone keyboard like a computer!"

I affirmed his thoughts and told him to do what he wanted. Although I didn't tell him, when Steve Jobs launched the first generation iPhone 13 years ago, the virtual touch keyboard gradually replaced the physical keyboard. Then, today, we can hardly see the physical keyboard in the era of the feature phone.

My nephew's new idea tells us that the younger generation has rightly accepted the era of smart phones with touch functionality, and touch devices are commonplace for them! In other words, when a device without touch function is displayed in front of them, they may not be used to it. 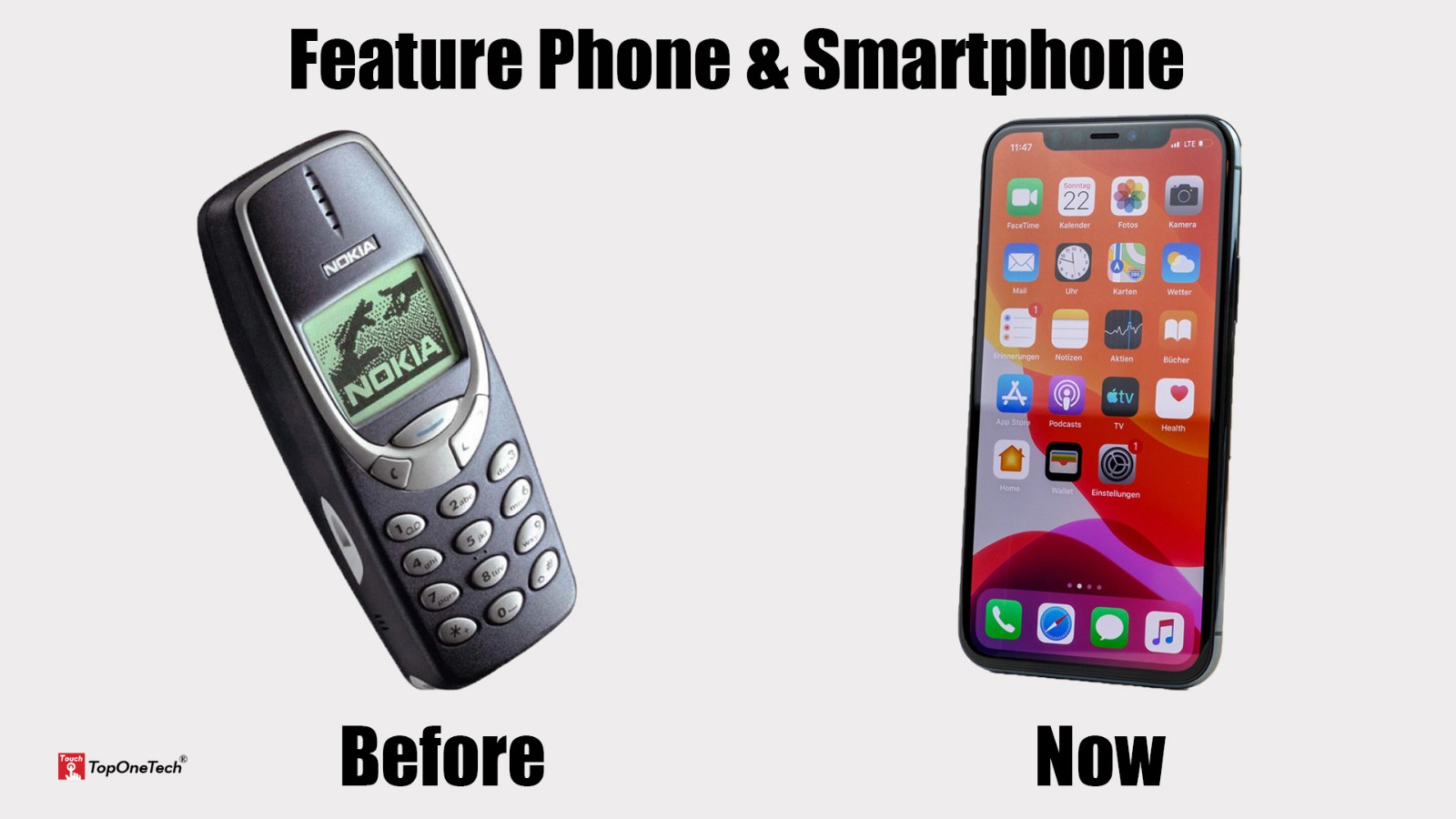 The touch monitor only needs to dig a hole in the cabinet, and then install it. This brings the benefits of reducing the installation of physical buttons and reducing the cost of mold development.

For friends who like to play games, this problem is usually encountered. When playing games on a horizontal screen, the physical capacitive keys are very easy to accidentally touch, and the virtual keys can be automatically hidden as needed. After the game is over, Automatic call out, completely solve the problem of accidental touch, very convenient.

Why is this so? The following points may be the keys: 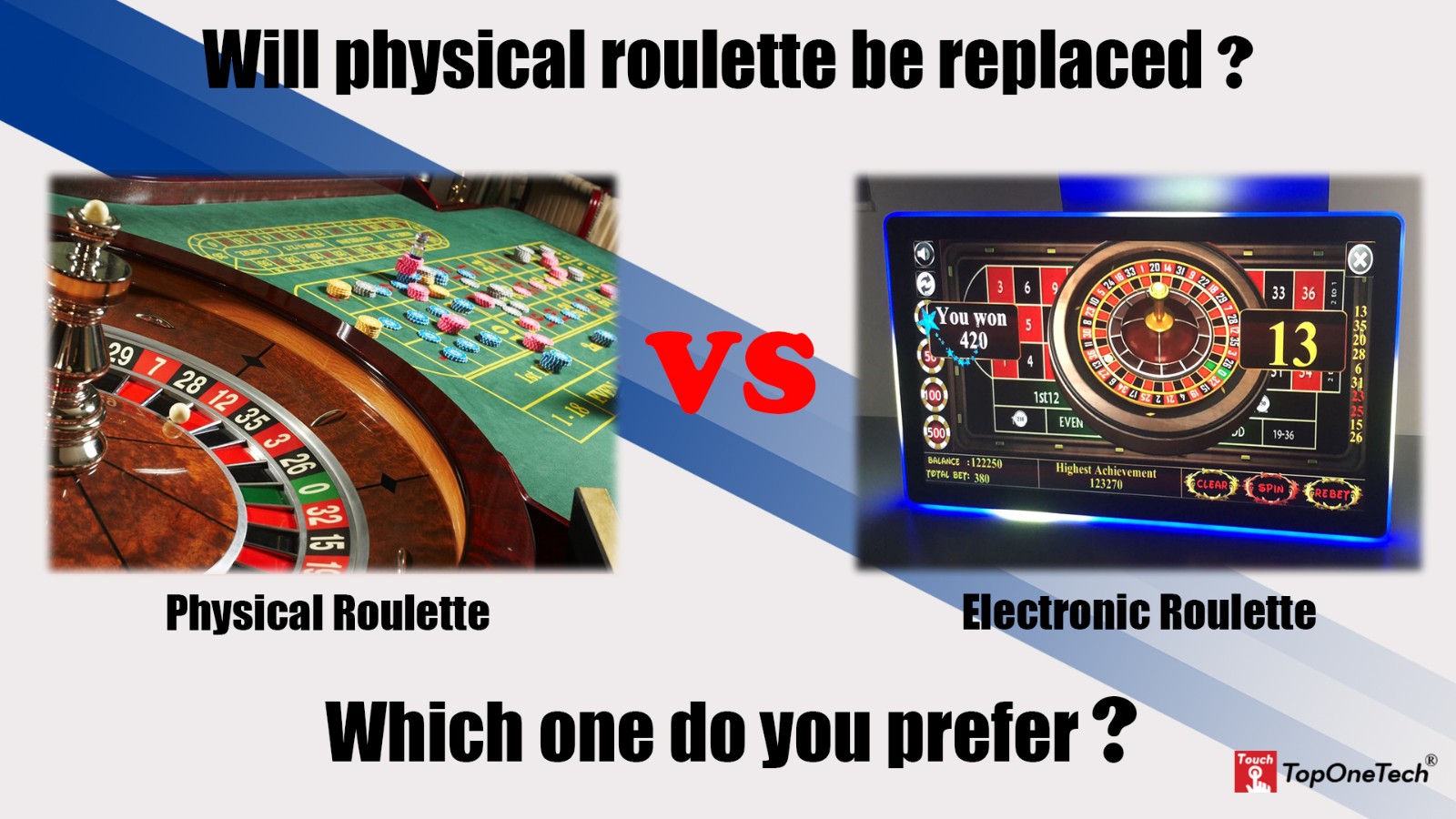 When the physical roulette machine is running, the usual sequence is that the dealer clears the table, the player bets, the player and the dealer confirm that the betting is completed, the dealer throws the roulette ball, the ball rotates in the roulette machine, the ball is in When a certain number stops, the dealer and the player confirm the number, and the dealer carries out payment and clears the platform. Such a long process requires personnel to confirm every step. Once the player makes a mistake or the dealer makes a mistake, it may trigger a dispute. Although some players are considered highly qualified and dealers are well-trained, no one can guarantee that there will be no mistakes. However, the virtual electronic roulette machine is different.It can avoid these accidents. Every step is the player's own operation while playing the game. Even if he presses the wrong button, the player will accept it. After all, people are more willing to accept the issue after their own touched.

When the physical roulette machine is running, all the player has to do is to bet. The rest of the actions are done by the dealer. After the bet is placed, it is somewhat like a "lamb to be slaughtered" waiting for the final judgment. As for the virtual electronic roulette machine, more operations are performed by the player himself, the player will have a stronger sense of control, and each step is to issue instructions on the gaming touch display. At the same time, in the course of the game, in different situations, the electronic roulette machine emits different sounds and colors, allowing players to immerse them in it and get a better experience.

4. More trendy experience, more in line with the new generation of choices

The physical roulette machine came out in 1720 and has a 300-year history. But now, the new generation that grew up in the era of electronic information technology is more willing to accept the way it is no longer the traditional way. What they like and are accustomed to is a new way with the characteristics of the new era that can be touched. 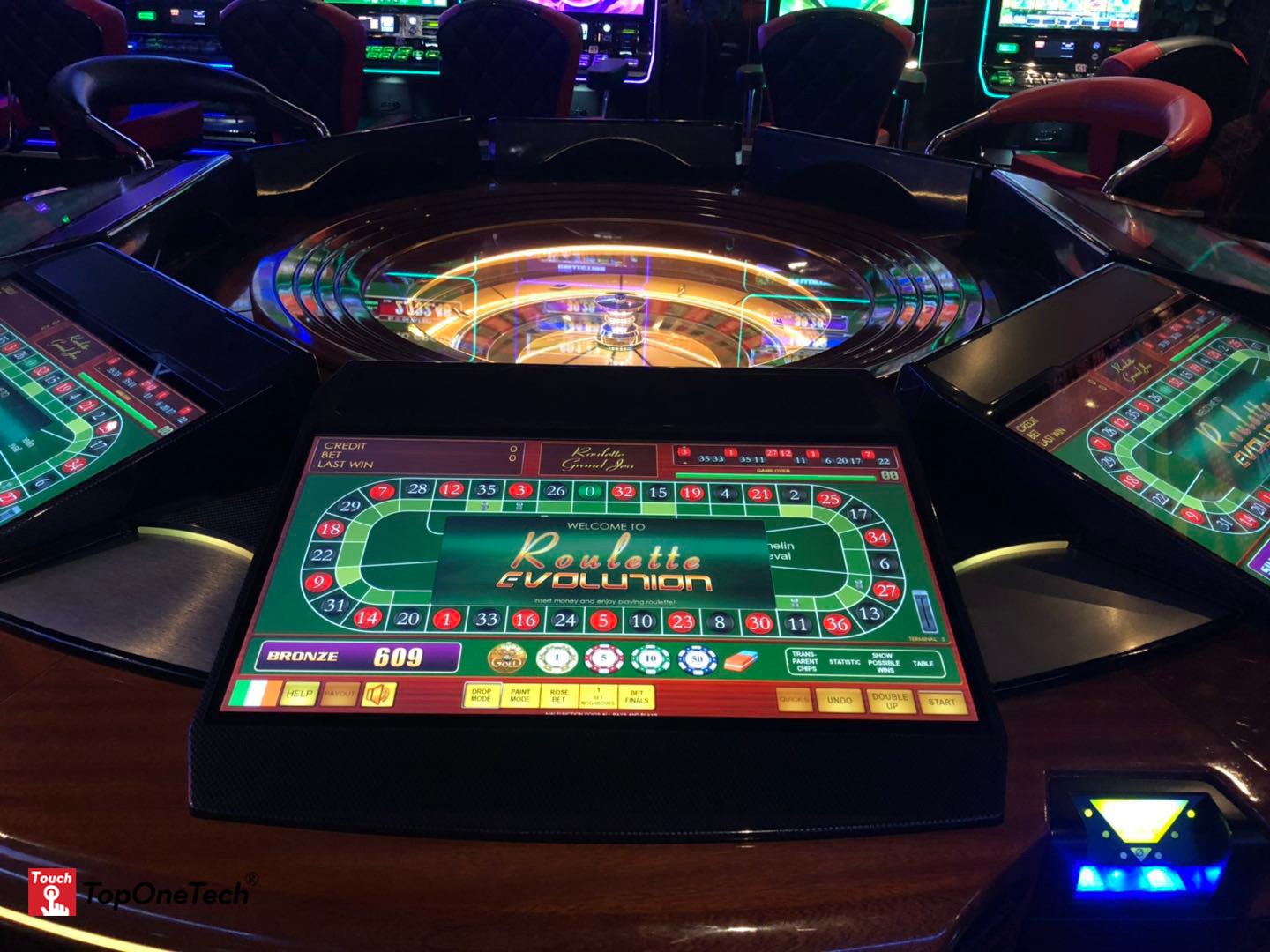 Will physical roulette be replaced by virtual electronic roulette? For the reasons above, I think so！

Perhaps after a few centuries after the touch screen develops to the extreme, the forgotten physical keyboard mobile phone or the physical roulette machine may reincarnate and become a fashion, but now is the era of touch technology.