Why is the touch all-in-one computer made in China so popular and what are the advantages?

Why is the touch all-in-one computer made in China so popular and what are the advantages? 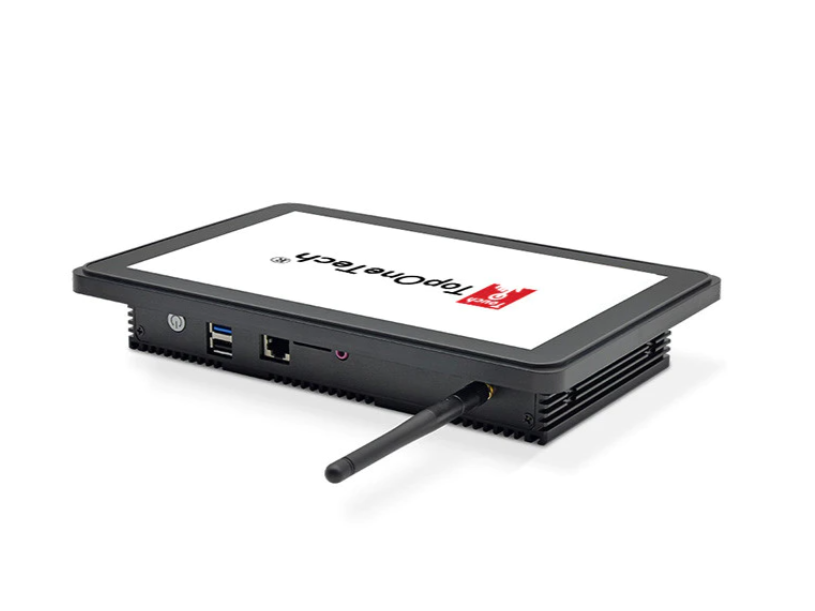 1. The appearance is fashionable, thin and delicate

The touch all-in-one computer adopts a highly integrated design, which saves more space than ordinary desktop computers, and has strong technical advantages. It is a machine that combines the host with the LCD monitor and the speaker. It puts the hardware of the host behind the LCD monitor and compresses it as much as possible. At the same time, it also has a built-in speaker to make the volume as small as possible. The user greatly saves the space for placing the machine. The touch all-in-one computer is of great significance to urban users.

The integration of an all-in-one computer is high, so should it be expensive? Indeed it should be. It has good mobility and high portability. Because the touch all-in-one computer integrates the host, display and speakers, its volume and total weight are smaller than ordinary desktop computers, which greatly facilitates users to move the machine. Its internal integration is very high, and the connection of various accessories is directly drawn from the PCB, which saves many data cables, and the compact body also saves the large packaging and transportation costs.

It not only saves space but also reduces operating costs, saving high electricity bills for businesses. The power consumption of an ordinary computer depends on the configuration and performance, but generally speaking, the power consumption is not low. The touch all-in-one computer based on the ARM architecture has low power consumption, so its total running cost is also significantly lower than that of ordinary machines. As for application development, as long as there are programmers with ordinary PC programming, they can basically master the programming based on the touch-integrated computer architecture.

Many people think that the price of this kind of touch all-in-one computer is relatively expensive, but its price flexibility is very large, which can meet the needs of low-end and middle-end industries, and can also meet the needs of high-end industrial use, but different prices can bring different user experiences. Even the terminal product can guarantee the smooth operation of the product, so the touch all-in-one computer has a good reputation in many industries.