Why do you need to run an industrial touch all-in-one computer in a high and low temperature environment?

Why do you need to run an industrial touch all-in-one computer in a high and low temperature environment? 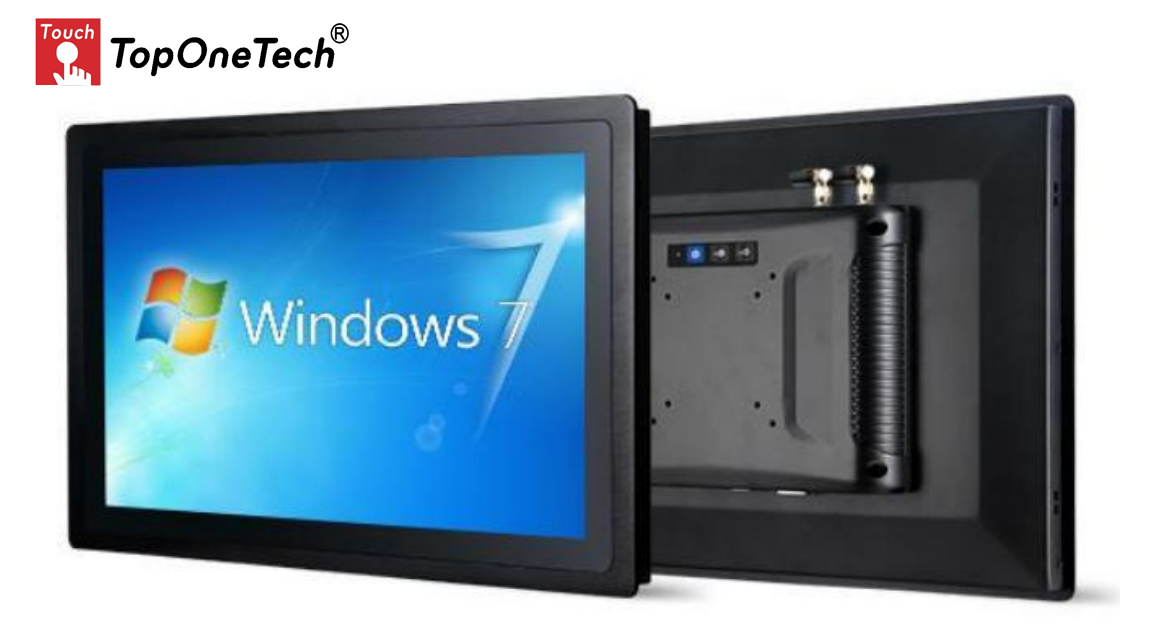 1. Computer temperature is too high: Heat reduces the resistance of components, which increases the current flowing through sensitive components. This increased electrical load not only generates more heat, but can deteriorate components over time.

Heat can damage and reduce battery efficiency, especially with computers and other devices. Heat can also affect the platters on a hard drive, potentially rendering data unusable or corrupt. Extreme temperatures can even melt solder, potentially causing motherboard parts to  come off.

2. Computer temperature is too low: cooling circuits expand and deform under sudden bursts of heat and electricity when powered on; components made of liquid crystals freeze and shatter; low temperatures cause hard drives to use hydrodynamic bearings to spin physical hard disks platters, if the fluid in the bearings thickens, the platters spin more slowly and the computer writes and retrieves data at a very slow rate; low temperatures create more condensation inside the computer, a condition that can cause device shorts and corrosion. 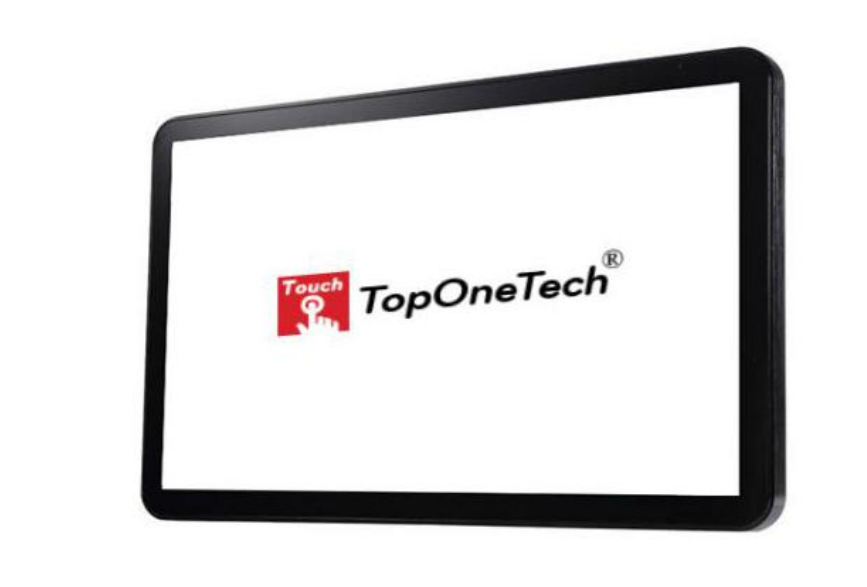