Why are large-size touch displays more prone to fogging?

Why are large-size touch displays more prone to fogging?

This is a piece of news from last year. Mr. Du complained that he bought a newest "iMAC" computer at an Apple store in Xujiahui, Shanghai on October 28, and found that there was water mist on the inside of the display within 20 days of use. On November 18th, he got in touch with Apple’s customer service department. After three telephone conversations and nearly one and a half hours of negotiations, the other party concluded that this is not the first fogging phenomenon of this product. The reason for the construction of the machine is that the occurrence of water mist is normal and they are not responsible for this problem. "If the water mist does not disappear, you can take it to our repair center, and the technician will help to disassemble and wipe it clean." Mr. Du went to the repair center the next day, and the staff helped him wipe the repair and issue a test report. The conclusion is "Not caused by human factors". 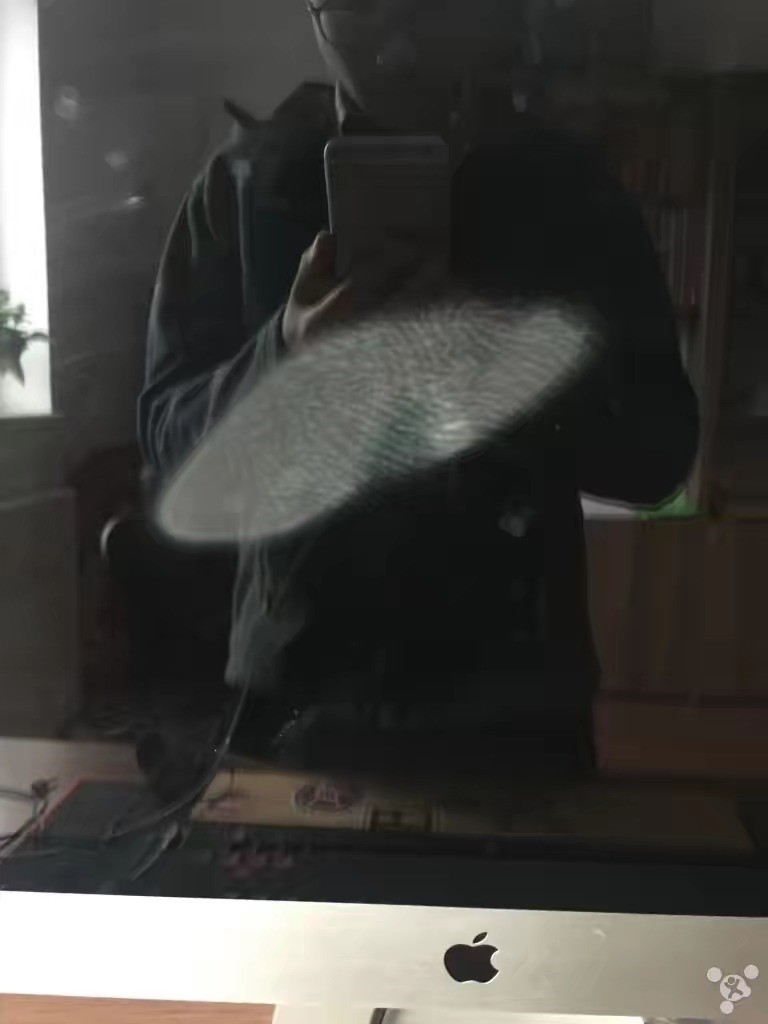 The above is a photo of the foggy Apple computer. The picture comes from the Internet. 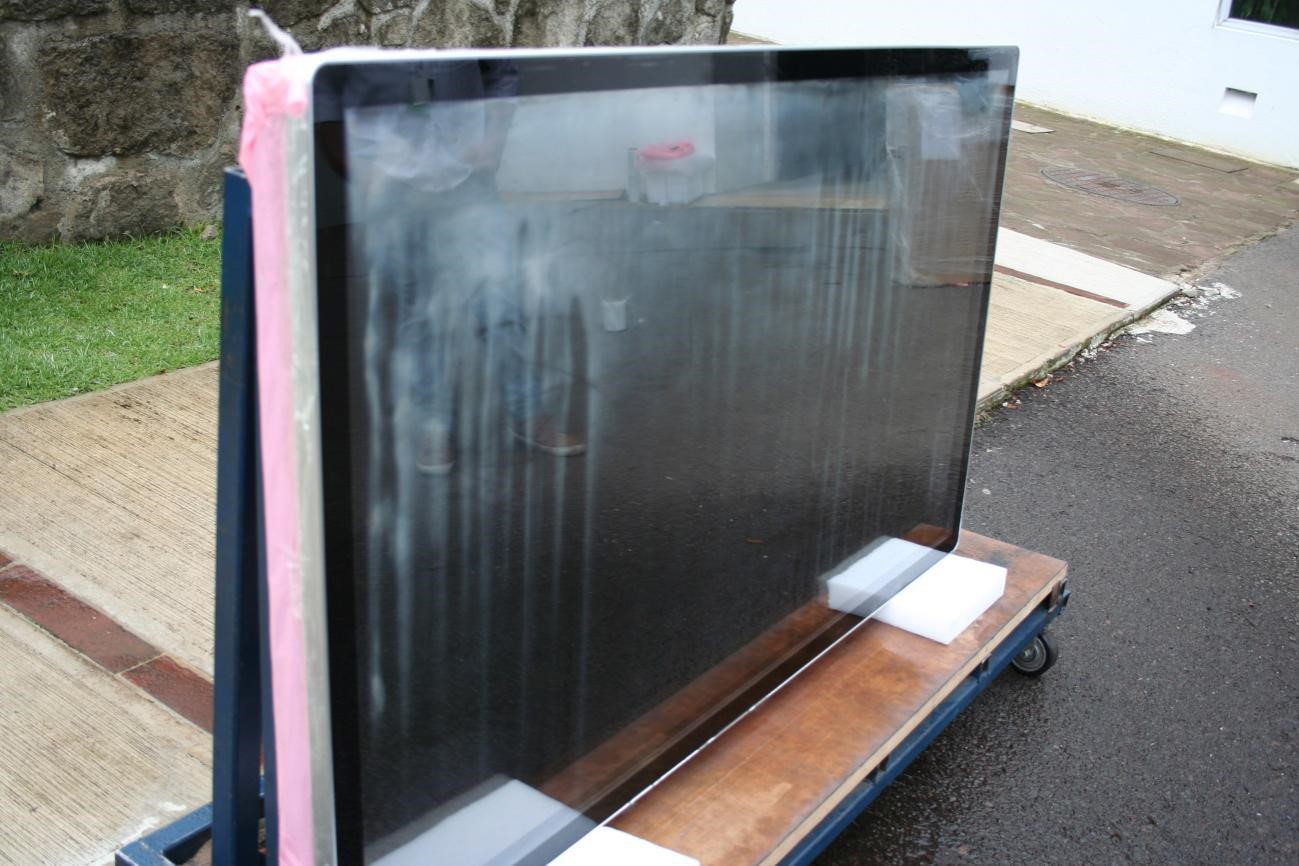 Jilotzingo, where the customer is located, belongs to Mexico City. Mexico City is the capital of the United States of Mexico. It is located in a valley in the south-central plateau of Mexico at an altitude of 2240 meters. The climate is mild. The rainy season is from July to September.

Below is the local weather temperature and air humidity we inquired from Google. It is easy to appear in Jilotzingo.the temperature difference is large, The high and low temperature (°C) is between 21°C and  9°C. The humidity is 85%. Such a large size will produce this water vapor appearance is normal. 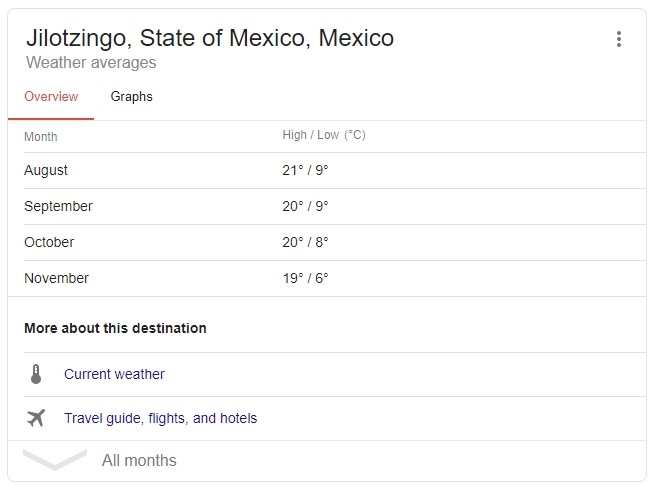 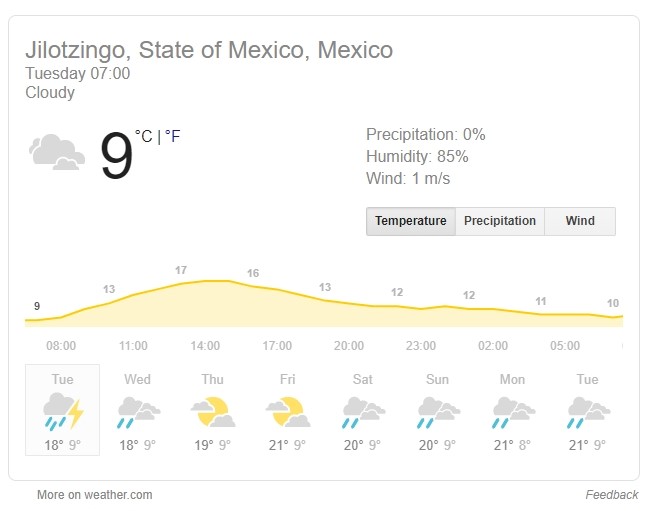 Case 3: We did a flush test of a 32-inch touch display. At the same time, a video of the experiment at that time was taken. The machine was aged for 42 hours at high temperature. It was quickly water cooled and there will be a little fog, but soon there will be no fog, because the weather is too dry.

The above three cases are all caused by humidity caused by the temperature difference between the inside and outside of the touch display. Due to the temperature difference, moisture will form inside the display glass, which is normal. Just like It is raining, the windshield of a car will have the same humidity. In this case, as long as the monitor is turned on for 5 to 6 hours, the steam in the monitor will decrease until it disappears.

At the same time, because the customer's high-bright touch display is IP65 waterproof on the front, when the customer performs a waterproof test on the touch monitor, the back is completely sealed, which makes the humid air hardly diffuse, which makes the condensation phenomenon significant. Condensation, this is a normal phenomenon, this phenomenon will occur in large-sized displays, and is related to the ambient temperature and humidity.

B. Keep the entire kiosk machine ventilated, such as designing fans inside the kiosk. We have 6 fans and internal fans, and the display is ventilated inside.