What should I do when the capacitive touch screen cable is faulty?

What should I do when the capacitive touch screen cable is faulty?

Capacitive touch screen technology works with human body current detection. The capacitive touch screen is a 4-layer composite glass screen. The inner surface of the glass screen and the interlayer are each coated with a layer of ITO, and the outermost layer is a thin silica glass protective layer. The interlayer ITO coating is the working surface, the 4 edges guide 4 electrodes, and the inner ITO is the shielding layer to ensure a good working environment. When a finger touches the metal layer, a coupling capacitance is formed between the user and the surface of the touch screen due to the electric field of the human body. In the case of high frequency currents, the capacitor is a direct conductor, so the finger draws a small current from the point of contact. The current flows out from the electrodes at the four corners of the touch screen respectively, and the current flowing through the four electrodes is proportional to the distance from the finger to the four corners. The controller correctly calculates the ratio of these four currents to get the position of the contacts. 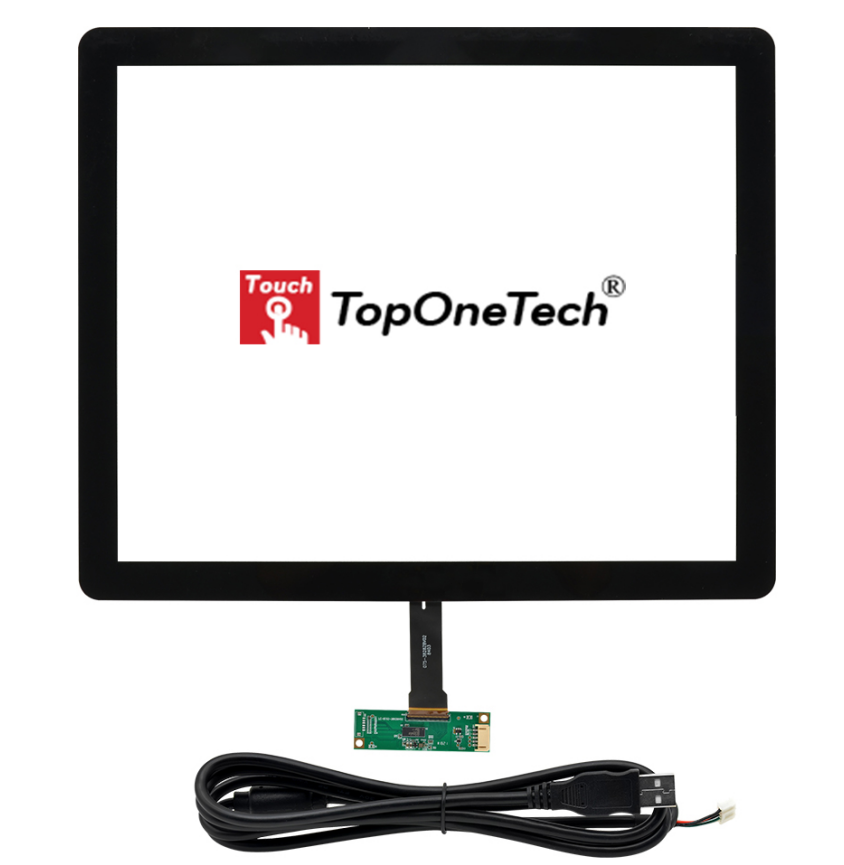 Because the surface is partially charged, there is usually static electricity, and it is impossible to tell if a finger or other conductor (such as a capacitive pen) is pressing on it. Rubbing it in your pocket, pressing it hard often, dust on the screen, sweating on your hands, static electricity in the dry human body in winter, etc., will cause part of the load on the screen. In addition to the static electricity of the human body caused by the dryness in winter, temperature is also an important factor. The operating conditions of the electric screen are relatively strict, including temperature, humidity, etc. In theory, the ambient temperature of the electric screen is required to be between 0℃ and 35℃. Moreover, the temperature in winter is generally below 0℃, and there will naturally be screen failures.

Usually, a forced restart is the solution. Press the power button and the home button for about 8 seconds to enter the forced restart state. However, if it still doesn't work, it's largely due to a hardware problem.