The word “screen” is already familiar by us, such as mobile phone screen and computer screen. In fact, there is a big difference among screens. Capacitive touch screen and TFT LCD screen are two kinds of screens that people often come into contact with. It looks completely different, but what's the internal connection? Let's analyze it together. 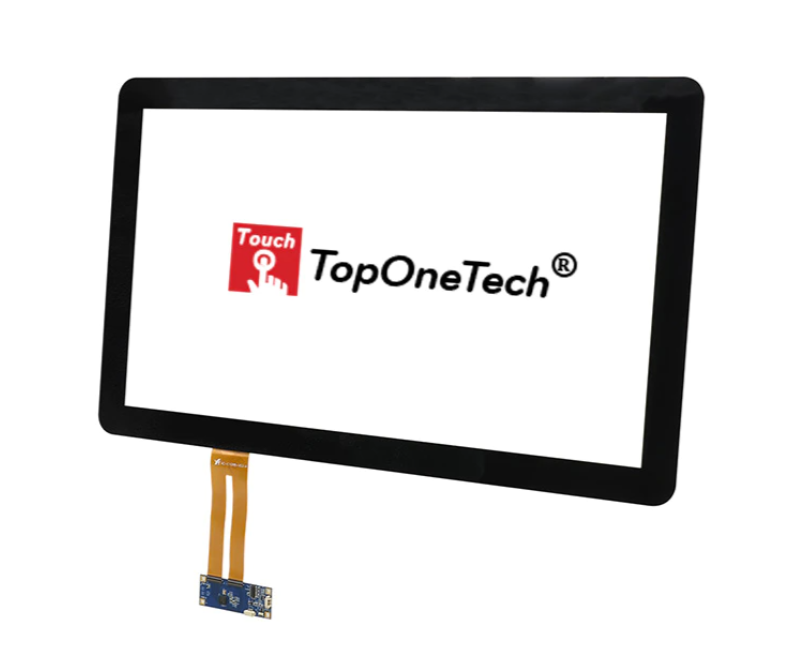 The capacitive touch screen is not a real screen. Strictly speaking, it is just a component. It is usually used on the liquid crystal display. The manufacturing process is to add a transparent thin film conductor layer on the glass screen, and then add a protective glass to the conductor layer. The two layers of glasses are designed to protect conductors and sensors.

Although they are similar in appearance, there are many differences in both internal structure and specific functions. The biggest feature of the capacitive touch screen is that a special metal conductive material is added to the glass surface during production. If a person touches the screen, the change in the capacitance of the contact will cause a change in the frequency of the oscillator, and the change in this frequency can  transmit information about the location of the touch. The disadvantage is that the capacitor will be affected by various conditions such as temperature and humidity, so this characteristic is not absolutely accurate, and drift often occurs.

TFT, also known as thin film field effect transistor, TFT technology refers to professionals who form special films required for manufacturing circuits on non-single wafers such as glass and plastic substrates through sputtering, chemical precipitation and other methods, and then process these films to make large-scale semiconductor integrated circuits. Compared with the capacitive screen, the TFT LCD screen is the real display screen, which can display content and information, and is most used in the mobile phone industry. The characteristic is that it is only used to display content and has no touch response.

The biggest difference between capacitive touch screen and TFT LCD screen is the difference in the way of human-computer interaction. The former tends to cause information transmission through behavioral interaction, while the latter is the display content to transmit information visually, so they are usually used together, such as: Mobile phones, ATMs, computers, etc.

Capacitive touch screen and TFT LCD screen have changed people's lives together. Both of them play an important role in different industries, but in some fields, no one is inseparable from the other, and it is a state of mutual assistance. It is their synergy , so that the equipment in different fields has successfully reached today's convenient conditions. Although it is difficult to distinguish its internal characteristics from the outside, but in the process of use, their functions are completely different, and only by understanding this, we can make better use of them.