What is the difference between G+G and G+P in capacitive touch screen structure, and which one should I choose?

What is the difference between G+G and G+P in capacitive touch screen structure, and which one should I choose?

The meaning of G+P is sensor glass + PET plastic sheet, referred to as G+P, that is, the surface of the touch screen that our fingers touch is a layer of PET plastic sheet. Most of the screens are concave screens, but there are also flat mirror surfaces. The inspection method is the same as that of G+G. Pressing the edge of the screen with your finger will make it soft and dent. This is because the PET plastic sheet is not as good as the tempered glass capacitor made of G+G material. The screen hardness is high, and most of the capacitive screens using G+P material on the market are some low-end mobile phones and most domestic tablet computers with capacitive screens. When the capacitive screen made of G+P material slides, you can clearly see depressions and even water ripples, which are easy to scratch and not wear-resistant, simple process and low cost! 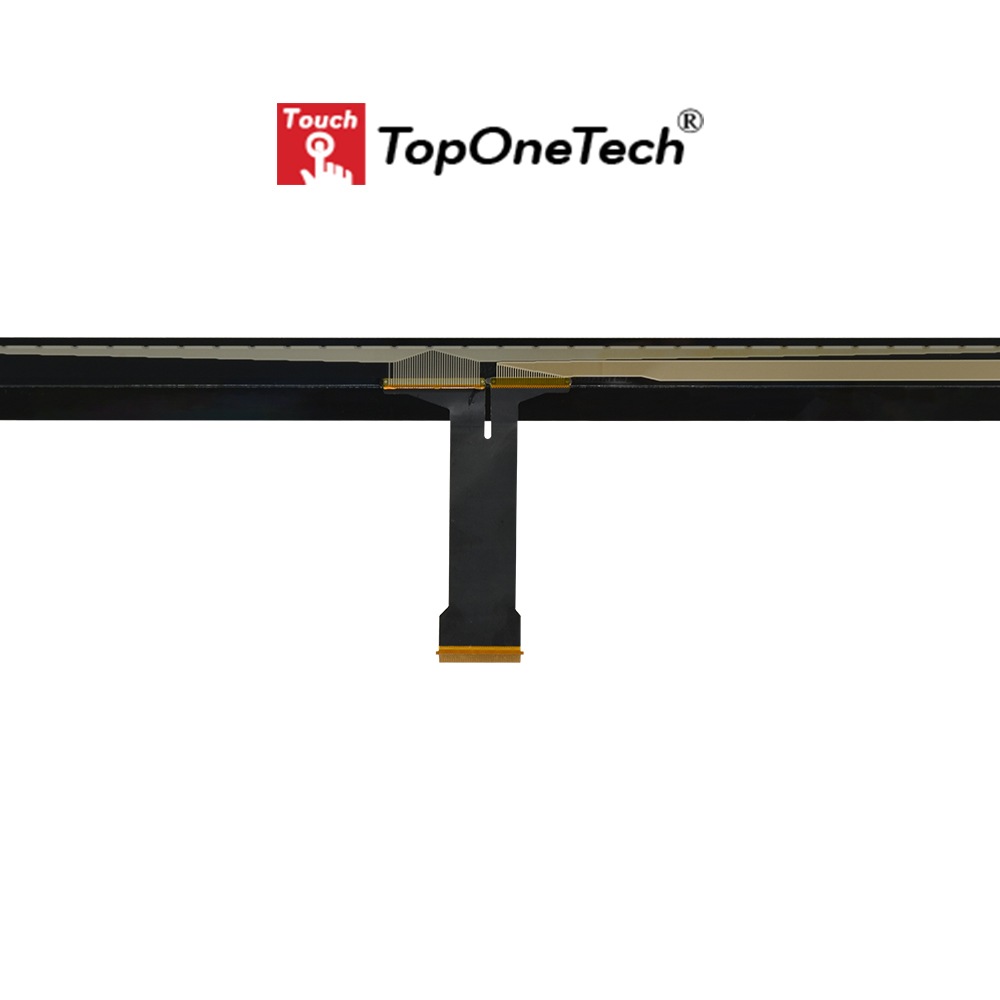 The meaning of G+G is sensor glass + tempered glass, referred to as G+G, that is, the surface of the capacitive touch screen that our fingers touch is a layer of tempered glass. The entire screen is a flat mirror surface. The test method is to press the edge of the screen with your fingers. It is very hard and will not sag. For example, Apple, Samsung's high-end mobile phones and Taipower's Fengrui series tablet computers use G+G capacitive screens, which are hard and durable. Grinding requires high technology and high cost!