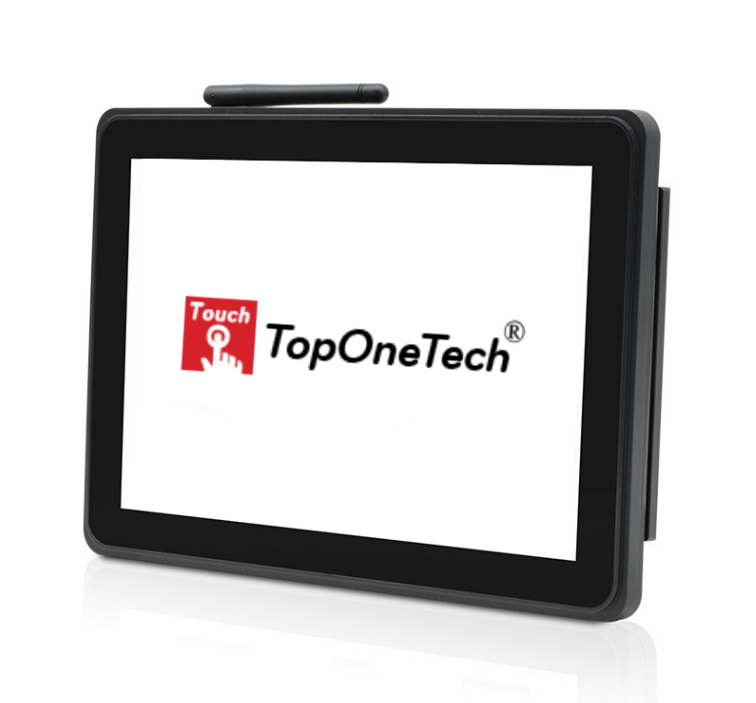 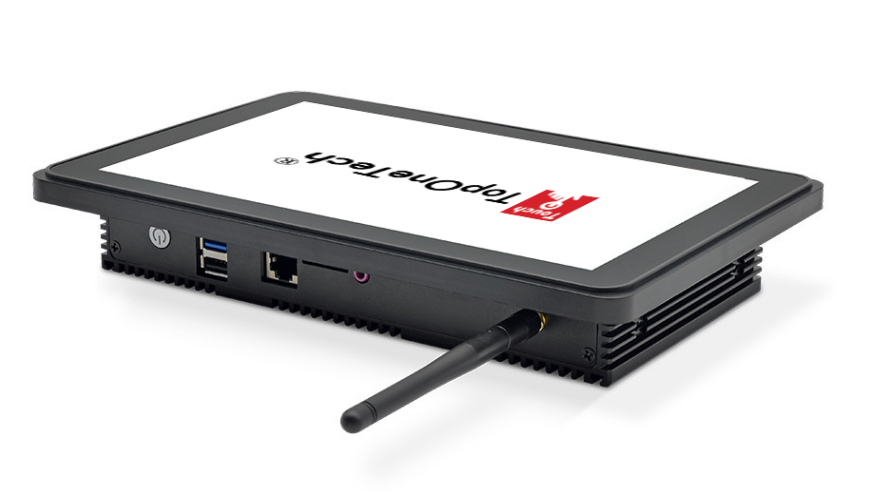 1. Components used: Commercial-grade computers pursue timeliness and take market positioning as the standard. Internal components only need to meet general requirements, and their service life is relatively short. The industrial touch all-in-one computer has higher requirements, and it is necessary to ensure that the product can be used under harsh conditions.

2. Life cycle: The main board of the industrial touch all-in-one computer can reach a life cycle of up to 5 years.

3. Product reliability: Due to different market positioning, certification methods and testing methods are different. Industrial grade will be relatively strict.

4. Customization: Due to the fast internal replacement of commercial computers, general commercial motherboards only have a life cycle of six months to one year. However, the industrial computer, its industrial-grade motherboard can flexibly meet the special needs of some customers in the follow-up, and can realize the customization of users. Better and more perfect match with the customer's use demand environment.

5. Protection function: This function only appears on the industrial touch-integrated computer, which fully guarantees the high stability requirements of the system in harsh environments.