What are the structural characteristics of top one tech capacitive touch screen?

What are the structural characteristics of top one tech capacitive touch screen?

The structural features of Shenzhen Top One Tech capacitive touch screen are as follows: 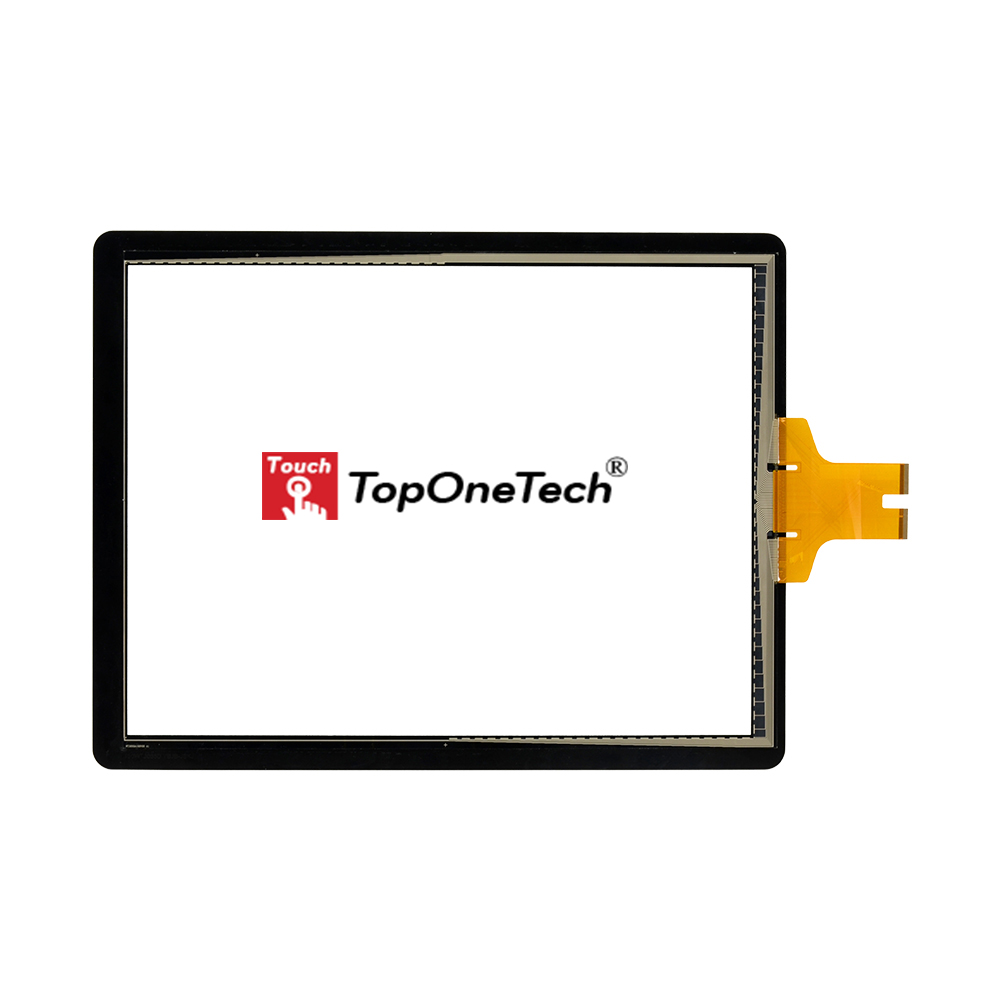 The top cover of these is either tempered glass or polyethylene terephthalate. The advantage of polyester is that touchscreens can be thinner and less expensive than existing plastics and glass.

The insulating layers are glass (0.4~1mm), organic film (10~100mm), adhesive and air layer. The most important layer is the indium tin oxide (ITO) layer, which has a typical thickness of 50 to 100 nanometers and a sheet resistance of about 100 to 300 ohms. The three-dimensional structure of the ITO process has a great influence on the capacitive touch screen, which is directly related to two important capacitive parameters of the touch screen: inductive capacitance (finger and upper ITO) and parasitic capacitance (between the upper and lower ITO and the display screen). 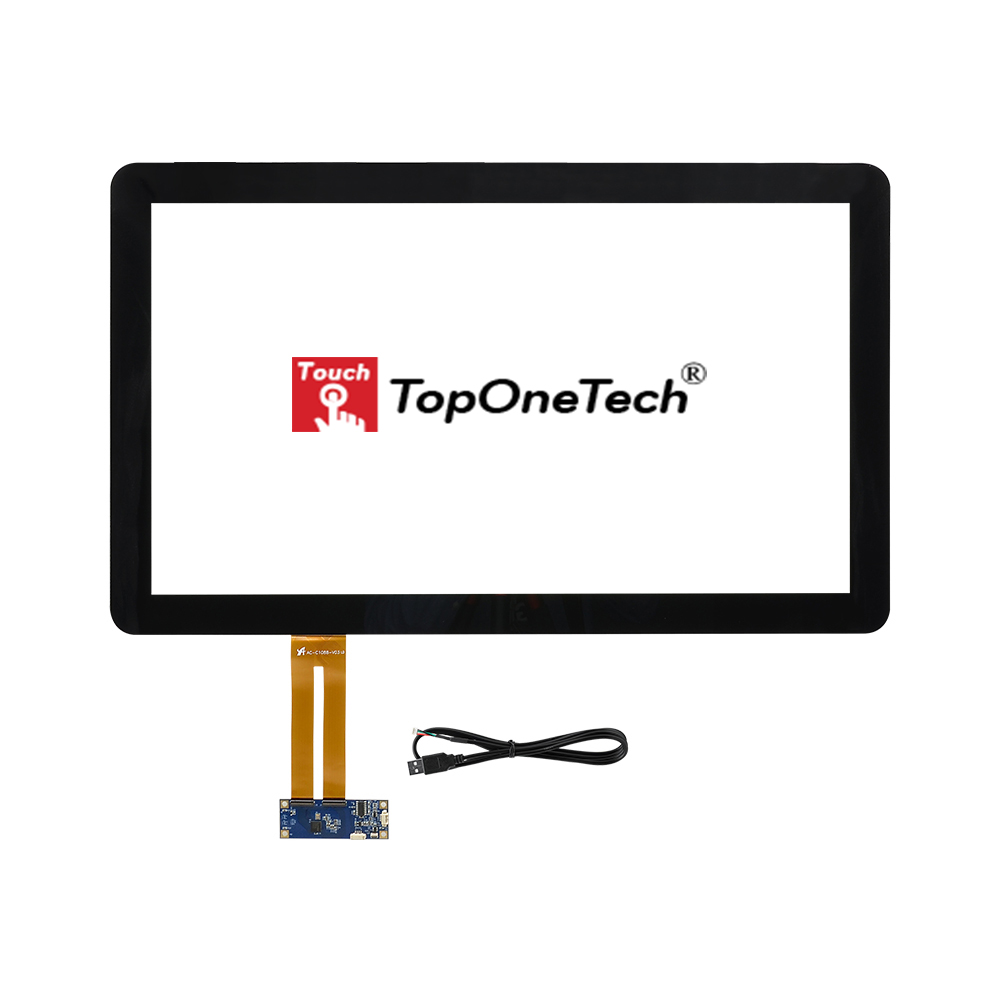 The structure of the capacitive touch screen is mainly to coat a transparent film layer on the glass screen, and then add a protective glass on the conductor layer. The double glass design can completely protect the conductor layer and the sensor, with higher light transmittance and better support Multi-touch.