What are the applications of touch screen?

What are the applications of touch screen?

When we have already known what a touch screen is, do you know where touch screens are generally used?

In fact, these scenes are closely related to our lives. In schools, shopping malls, banks, hotels, airports, casinos, hospitals, etc., touch screens are installed in more and more places.

Multimedia terminal inquiry machine, combined with the most advanced multimedia technology, is the fastest growing application field in the global touch market. The multimedia touch display terminal is actually a large-screen LCD display that can be touched, using infrared detection touch technology, so it has a large size space. 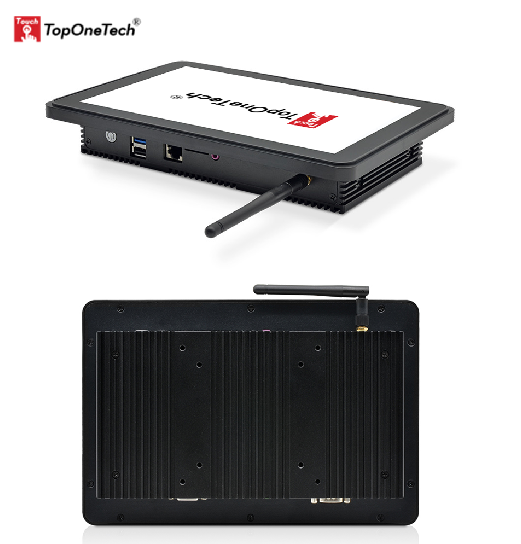 Now the sizes of mainstream multimedia touch display terminals are 42 inches, 55 inches, 65 inches, etc., because the size is large enough, the corresponding touch points can also be increased, and the touch points can be increased according to the size of the screen. Due to its size support and multi-touch features, this type of equipment is generally used in enterprise video conferencing, TV station broadcasting, multimedia teaching and other fields.

In the past ten years, the number of microprocessors used in industrial and medical equipment has grown rapidly, making the operation of such equipment more complicated. With touch instruments, the operator does not need to use the keyboard to input instructions. Input errors are reduced, training costs are reduced, and the touch screen saves space. 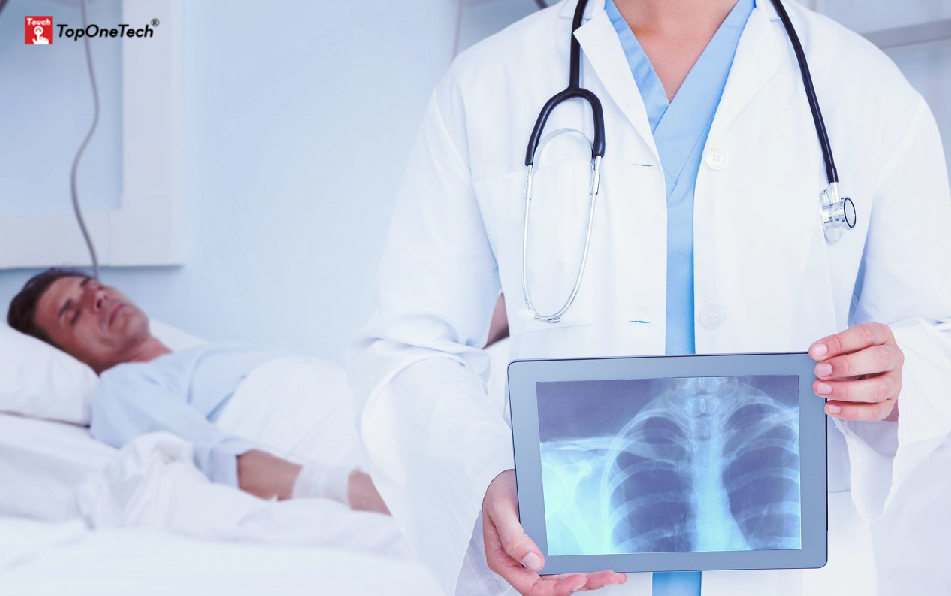 Touch screens are widely used in game systems, such as video lottery, counter games and lottery dispensers. They are often set up in bars, restaurants and gambling and entertainment venues. There are multiple games to choose from on one machine, and users can choose other games without changing to another game machine. Many areas of the world with developed gaming industries are using touch screen devices, such as slot machines and roulette. 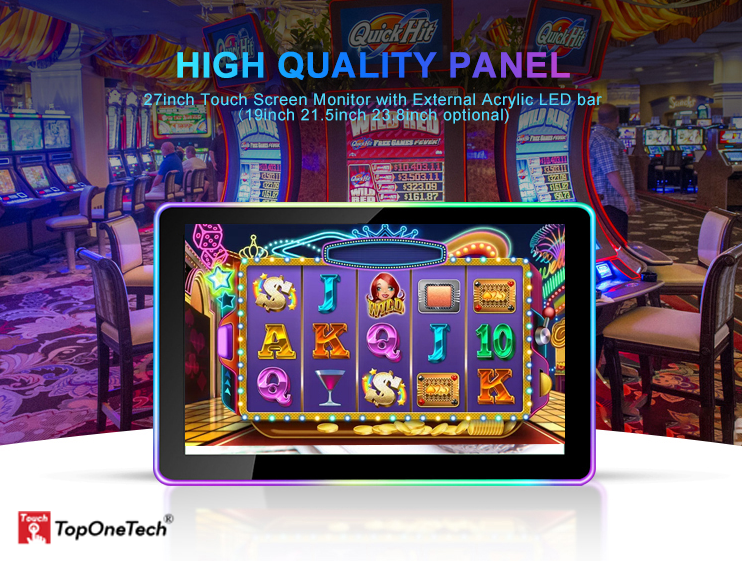 Now almost everyone has one touch phone and one tablet, whether it’s Android or iOS, it has a touch screen interface installed. The touch screen has become synonymous with smart phones. Although smart phones are small, the development of touch technology allows touch screens to be used on them, which greatly improves life and improves efficiency.

Of course, the above is only a part of the application scenarios, and the touch screen will also be applied to more fields. 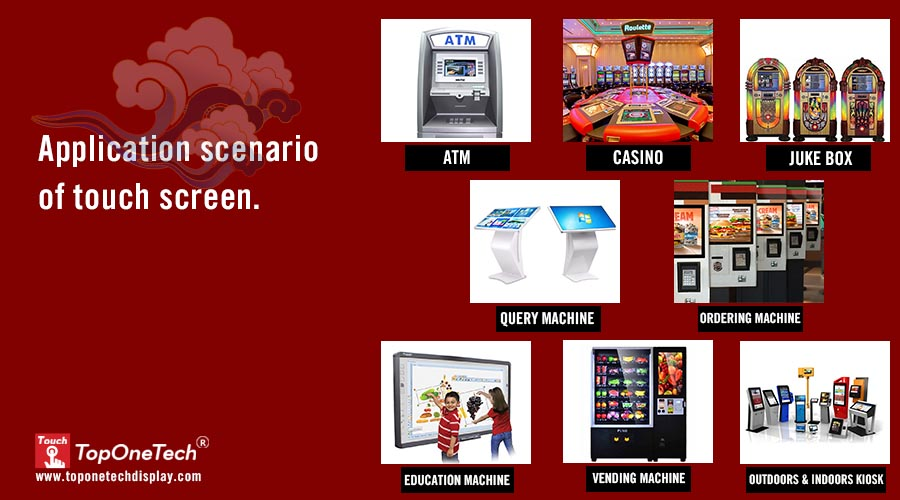