We and a Brief History of Touch Screen

We and a Brief History of Touch Screen

As everyone knows, we are a company specializing in R&D, production and manufacturing of touch screens, with mature production technology and production lines, to provide customers with customizable touch screen services. In these years since the company's establishment, the research and development level has reached the world-class level, winning the favor of customers. From infrared touch screens to capacitive touch screens, integrated computer touch screens, etc., various types of multi-size displays are frequently traded in the hands of customers every day. 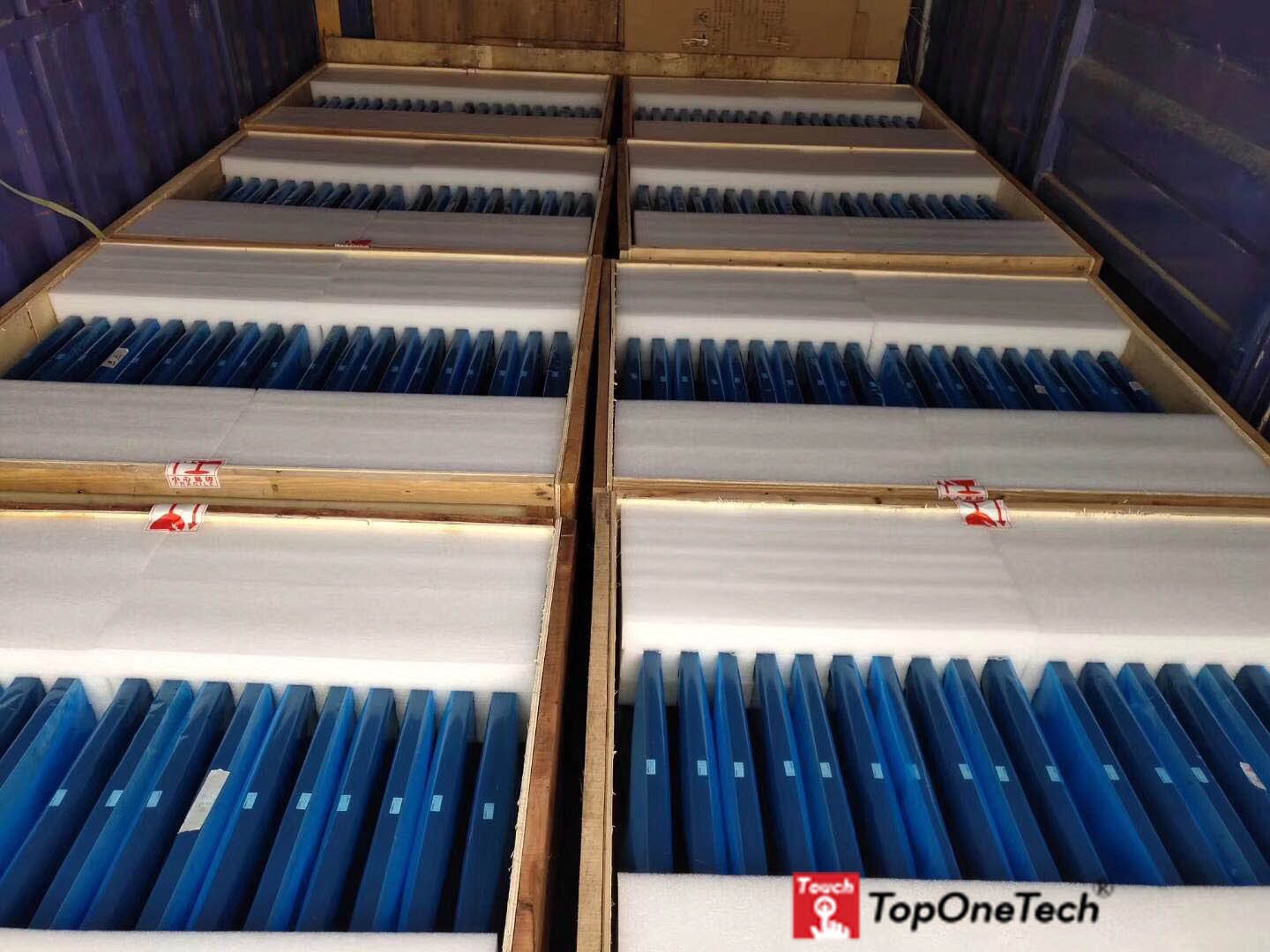 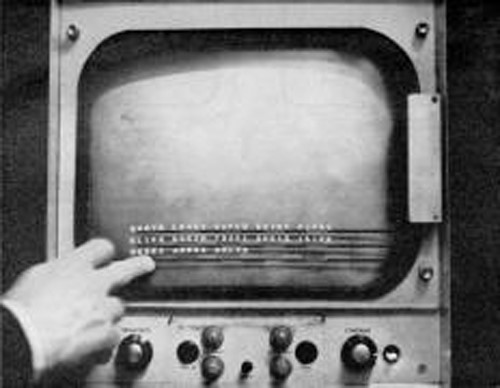 PLATO IV becomes one of the first generalized computer-assisted instruction systems. It's the first touchscreen to be used in a classroom.

Myron Krueger introduces Video Place, which can track hands, fingers, and the people they belong to.

Also the year that HP releases the HP-150,one of the first touchscreen computers. 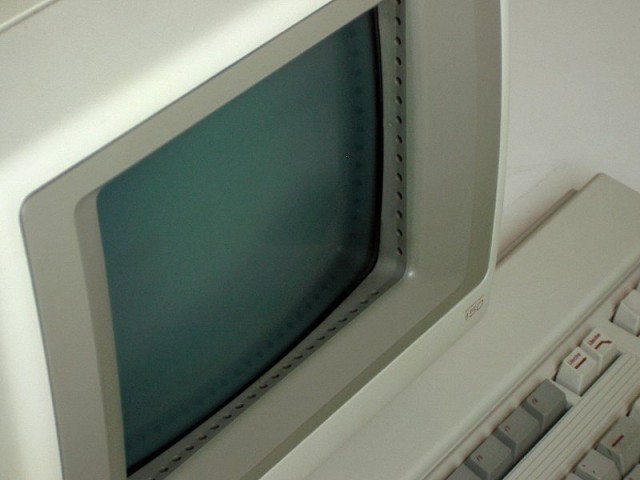 Palm Inc releases the Pilot. the first generation of its PDA devices.

Microsoft and Samsung partner up to introduce the SUR40 touch-capable surface with Pixelsense technology.

In the era of rapid development of science and technology, professional touch screen displays provide great convenience for our work and life, but also make people more and more inseparable from it. The development of touch screen technology is endless. Only when we work together can we provide more technical and product support for a simple and convenient life.