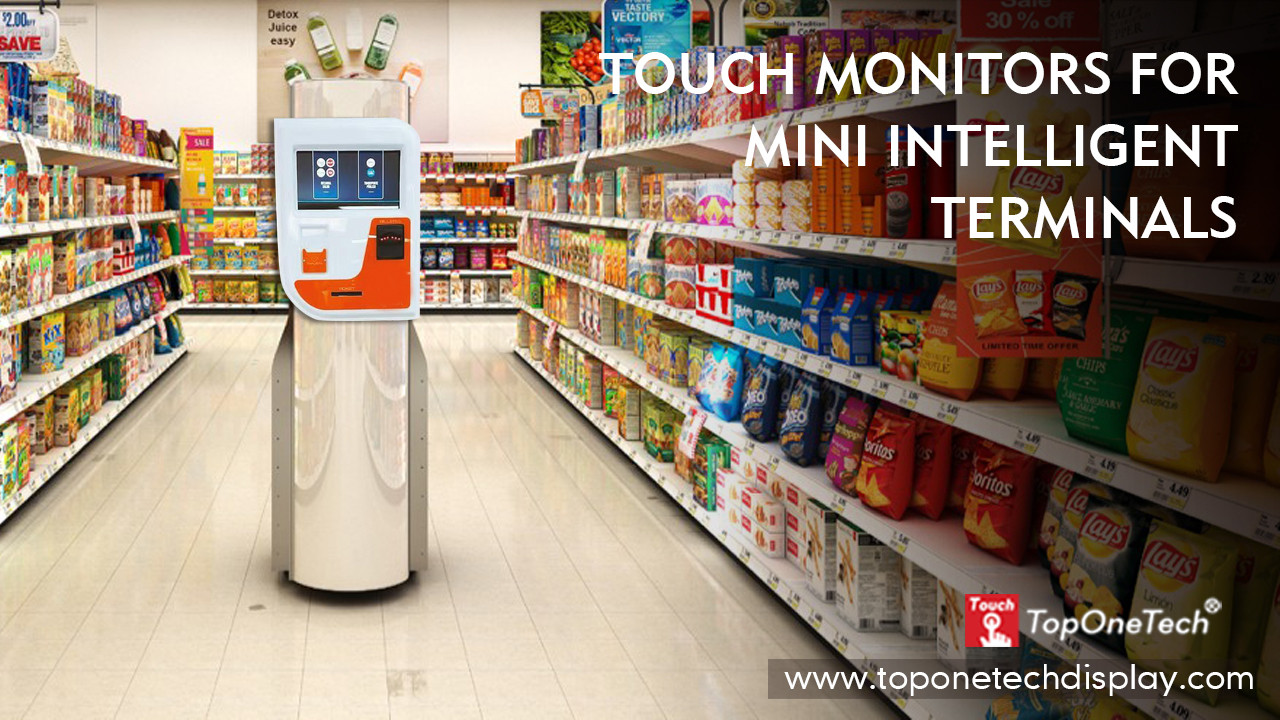 The 15.6-inch open frame PCAP touchscreen monitor is designed to realize human-machine interaction through touch. It has the advantages of light touch, high accuracy, waterproof, dustproof and scratch resistance, applied to automatic payment, automatic withdrawal, automatic ordering, not only saves labor costs, but also in the current epidemic, contact between people can be avoided to prevent the spread of the epidemic.

In the next 5 to 6 years, occupy the corresponding market step by step, helping customers to deploy projected capacitive touchscreen monitors early and achieve success in the target market.