Top One Tech's latest touch screen technology, which direction will it develop in the future?

Top One Tech's latest touch screen technology, which direction will it develop in the future?

The innovation of touch screen technology began with the evolution of mobile phone functions, and IT products have entered the era of intelligence. Chips, screens, cameras, etc. have all become the main force to promote the intelligentization of IT products. However, many people have not noticed that the continuous update of touch technology is the main reason why products can continue to become lighter, thinner, and smarter. Touch technology continues to upgrade the way people interact with computers. 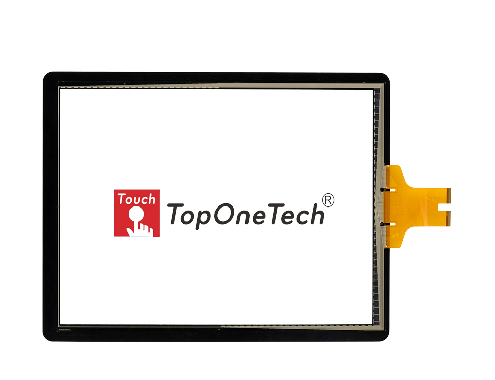 Human-computer interaction was first carried out through physical devices such as buttons and mice. The innovation of touch screen technology has entered the era of touch that we are in. The number of physical buttons has continued to decrease, and there are even products in which all operations are realized through virtual buttons. With the continuous upgrading of touch technology, users can use various gestures, force, multi-touch and other methods to achieve functions that usually require complex operations.

There is no doubt that touch is the human-computer interaction method that people are most accustomed to at this stage. It is natural, efficient and precise. Although voice recognition technology and somatosensory interaction have matured over time, it is still difficult to see what kind of interaction can be as universal and stable as touch in a short period of time.

In the development stage of touch screen technology, such a problem first appeared: we all know that when the finger is operating on the screen, the touch position can be calculated by the amount of current, but it will cause touch problems if you wear gloves or have water on your hands, because the gloves are insulators (except for gloves made of some special materials), and water is a good conductor.

The Top One Tech solution to this problem is: water is conductive, but water has some special characteristics for capacitive screens. We use a very advanced and advanced algorithm to allow the sensor to detect what is touching on a screen. Water drops are still human fingers. We categorize all kinds of different things and track them together to know whether it is caused by water or by fingers. If you want to say that gloves made of special materials can be conductive, you can use them on apples. In fact, it can be used on our equipment, but our normal gloves can also be used, why? Because there is a tiny distance between normal gloves and the touch screen, which can generate electrical signals. We can also classify this electrical signal, and our technology can distinguish whether it is operating in glove mode, using this device, or operating with bare fingers, which can be accurately judged, so it can be the same touse it according to the usage of many people. 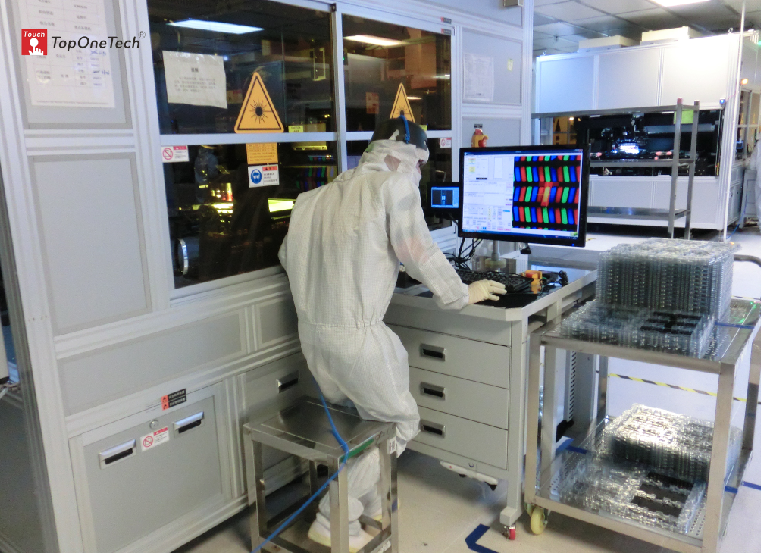 In fact, the principle of the entire capacitive touch is the distributed electric field on the surface. When you put your finger on it, even if you are close to it, it will have an effect. After you touch it, the effect will be the greatest. After you wear the gloves, the signal will become very weak. At this time, the chip design and the algorithm design will be distinguished, and then these weak finger signals will be caught.

Regarding wet finger operation or water vapor, in fact, water vapor is also a layer of conductor. If I put a drop of water on the touch screen, you can think of it as a conductor, especially when the finger stops on it, it is also such an action. Because the dielectric constant of a finger is different from that of water.

Another technological innovation change is the floating touch technology.

Floating touch is a new technology that users pay more and more attention to. It has been applied to smart phones and other touch display products, and it is still developing. It is a brand-new technological model of touch screen mobile phones. The floating touch technology can not only touch the screen with fingers, but also sense the operation of non-conductive cloth fabrics. That is to say, after wearing gloves in winter, you can still freely control and use the phone, or our fingers are not touched at all. You can operate the phone when you reach the screen of the phone.

However, the floating touch technology will bring a new idea to the application scenarios of smart devices, and even subvert the traditional way of human-computer interaction. Which touch technology are you most looking forward to? Follow us, we have the latest touch technology, which will meet your customization needs.