① They are not afraid of dust, water vapor and oil.

② It can be touched with any object and can be used to write and draw, which is their major advantage. 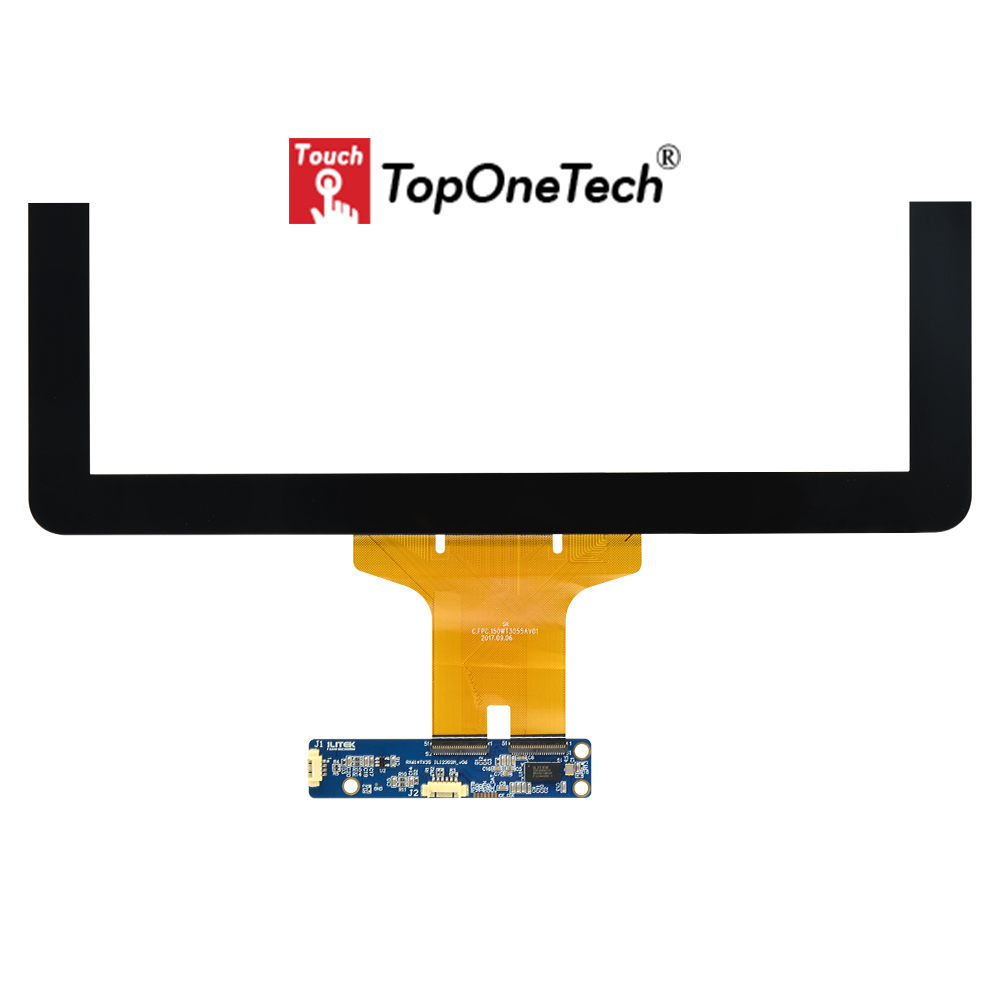 ①  It can also be operated with gloves.

② The influence of temperature and humidity has also been solved and can be operated by touch.

③In terms of price, if you consider the product cycle and have more than 2-3 years of use, you can choose a capacitive touch screen.

The advantages of using a resistive touch screen for industrial touch all-in-one computers:

1. The cost is cheap, and the response sensitivity is also very good.

2. It can adapt to various harsh environments, and can operate the industrial tablet computer with anything.