The high price of the industrial touch display lies in its unique advantages and characteristics: 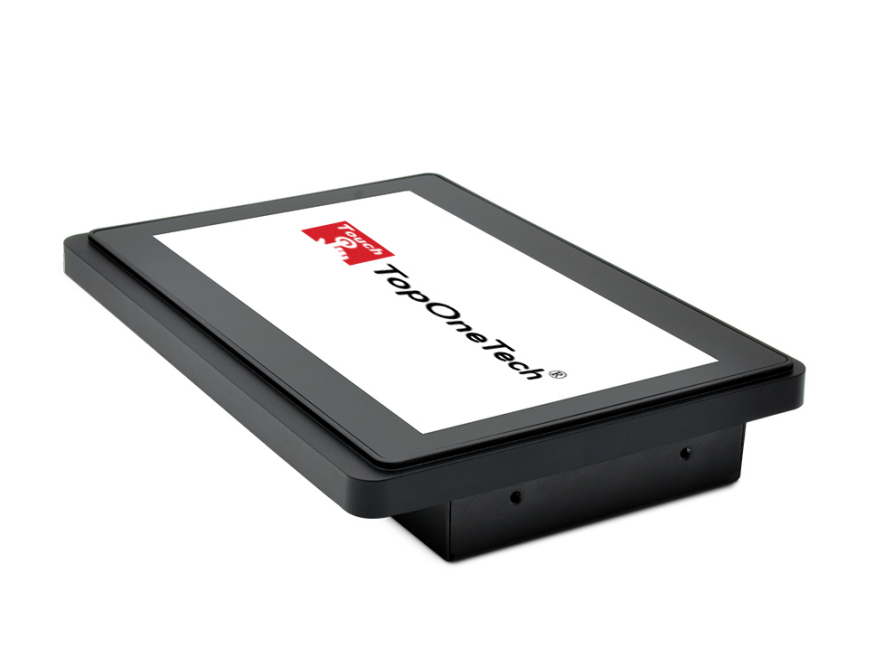 In stark contrast, consumer-grade touch displays used in desktop touch displays, laptops, or other consumer devices change within a year, sometimes as often as every six months. These touch displays appeal to consumers primarily by price or appearance, like shooting stars: they disappear in a flash. But they also have their place in the market, where they are widely used in the consumer sector, where products don't have many requirements for continuous operation and form factor compatibility.

The industrial touch display has the advantages and characteristics that the above-mentioned commercial touch display cannot reach, so that it can work normally in a harsher industrial environment. As a leading brand in the field of industrial control display, Top One Tech has been focusing on the R&D and manufacturing of industrial-grade touch displays, industrial-grade touch screens, and optical lamination products, providing integrated display and touch solutions, and providing technical supporting services for high-end optoelectronic performance. Top One Tech has always been adhering to the dedicated attitude and professional spirit, with innovation as the driving force and quality as the lifeline, and has created a variety of high-quality industrial touch displays , which are widely used in handheld terminals, medical equipment, Internet of things equipment and other industries.