How touch monitors affect the development of vending machines

How touch monitors affect the development of vending machines First of all, the development of advertising channels is promoting the rapid development of vending machines. Because compared to other media channels, vending machines can instantly monetize advertisements! Consumers can experience the product immediately after watching the advertisement through the vending terminal media, greatly increasing the conversion rate of the advertisement by shortening the contact distance, and the vending machine advertisement can cover more scenes such as shopping malls, hotels, schools, airports, stations, hospitals, office buildings, communities, and many other scenes, and the service efficiency of touch machine is high,  the investment cost is low, and the advantages are very significant.

In fact, in addition to the revenue from advertising, through the touch monitor, the vending machine can support richer and more convenient payment modes, including Paypal and other scan code payments, and even support payment methods based on face recognition. These emerging payment models have greatly increased the utilization rate of vending machines and can support human-computer interaction to attract more new generation consumers.

And based on the touch monitor, you can open up more gameplay and sales models, such as the most popular lipstick machines and lucky bag machines. Consumers who pay a certain amount can click on the screen of the vending machine to participate in the game to get lipstick prizes or pay a certain amount to click numbers to get these lucky bag boxes that may contain prizes such as mobile phones and cameras. The surprise brought by gaming + shopping has attracted a large number of new-generation consumers and has become a standard feature in shopping malls. 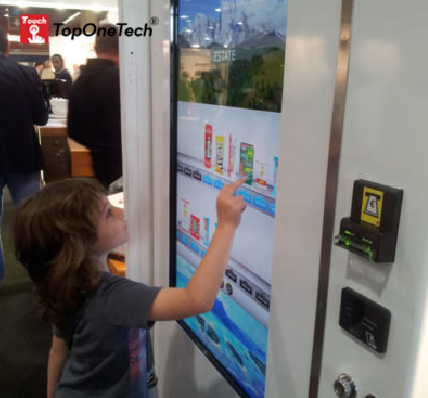 In the era of the Internet of Things, every smart vending machine is a networked terminal and a smart display terminal. It is a very important carrier in the retail format. In addition to bringing more profit to the merchants through advertising, based on the networked screen, the smart vending machines will go deeper into more scenarios to provide more convenient and efficient services to the public in the future, and there is still a lot of room for imagination. 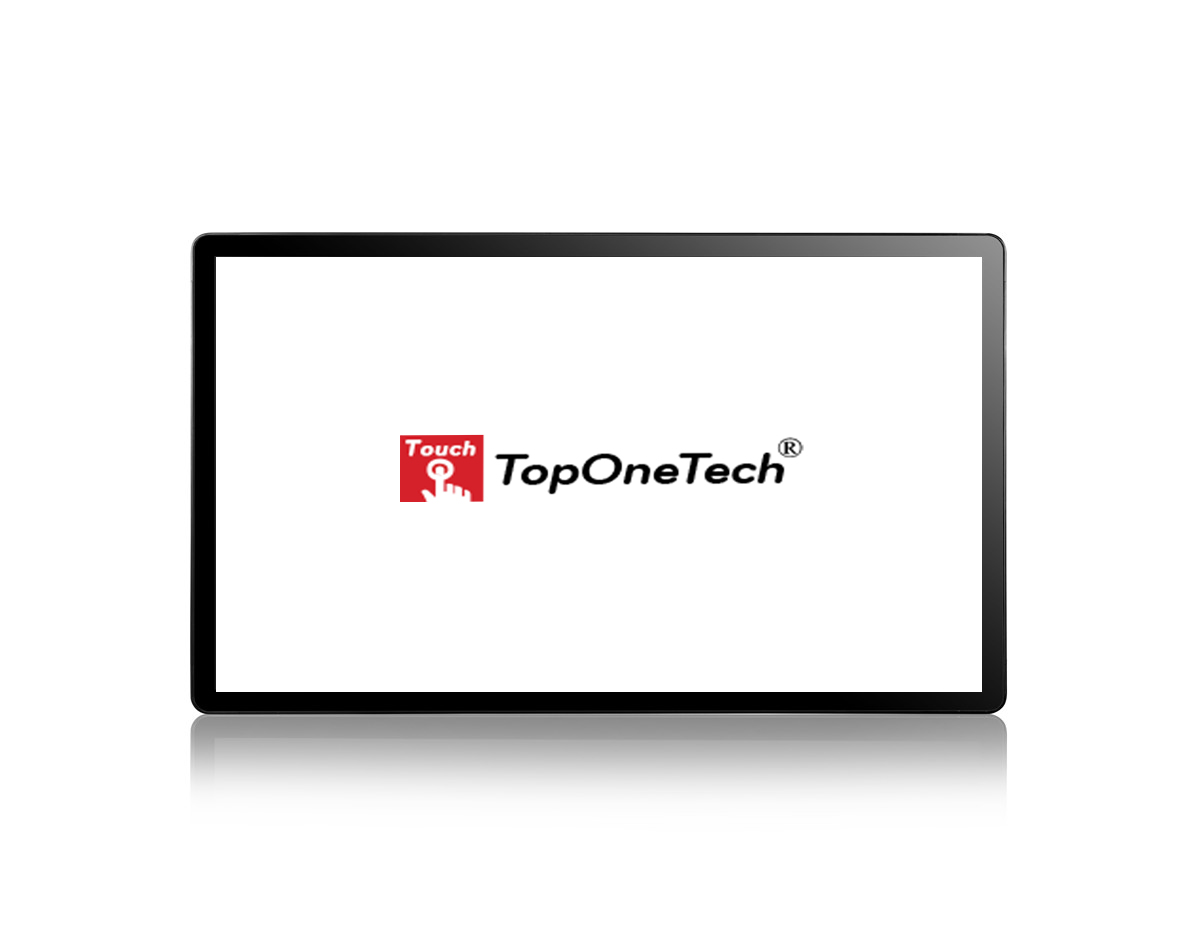 In order to take the initiative in the fierce market competition in the future, it is also particularly important to choose touch monitor manufacturers and suppliers with strong technology. Top One Tech has more than ten years of touch monitor production experience and is also an important supplier of screen modules on vending machines. So far, it has provided services to more than 30 countries and is worthy of your trust.