How To Repair The Touch Screen?

How To Repair The Touch Screen?

The touch screen is a device that integrates display and touch control. Because the touch system is a bridge for man-machine dialogue, it has a wide range of contacts with people, and it is composed of glass as the main body, which is relatively fragile, and the failure and breakage rate is relatively high compared to other devices. At this time, the problem that everyone is most concerned about is here, what should I do when the screen encounters a malfunction during use? Can I repair it myself? What basic maintenance needs to know?

Touch screens repair needs to be equipped with advanced testing equipment and sufficient spare parts, including a large number of brands of touch lenses, LCD screens, circuit boards, and other spare parts stocks. There are various technical data, which can provide users with fast and high-quality touch screen repair skills and maintenance services. 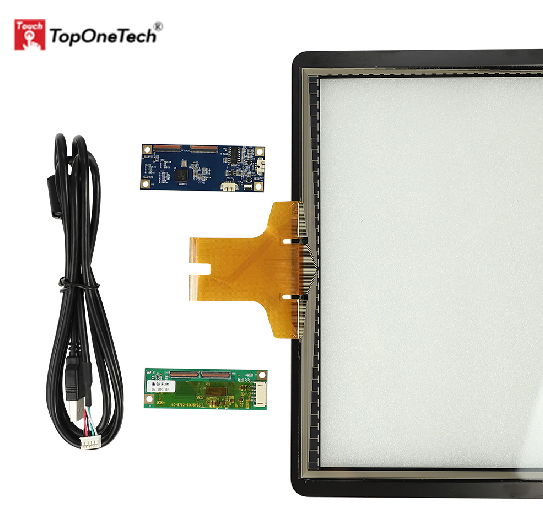 After understanding the basic operating principle of touch screen,

Top One Tech will analyze some basic conditions of touch screen maintenance from the perspective of maintenance:

2. The touch is not working. It is usually caused by the positional deviation of the LCD display and the corresponding buttons of the glass. There is also aging of the touch panel, which can be corrected according to the calibration center point function provided by the touch screen supplier. The aging on needs to replace the touch panel and some are caused by pollution. Generally, cleaning the touch panel can solve the problem.

3. Circuit board failure requires maintenance personnel who master certain circuit principles and have a certain degree of practical ability to solve the problem. Generally, touch screens use highly integrated chips such as DSP as the control core. When repairing, you need to compare the touch screen and analyze the specific internal structure.

4. The LCD on the display screen has no display or incomplete display, most of which are due to the aging of the liquid crystal, which is also dealt with by replacement. Another reason is that the driver of the liquid crystal is damaged, and the circuit board needs to be repaired.

5. Touch the glass. This is the place where you have the most contact with people and the surface that is most likely to cause problems. Generally, this type of failure is caused by the user. The only way to deal with it is to replace it.

Case 1: The touch screen does not respond 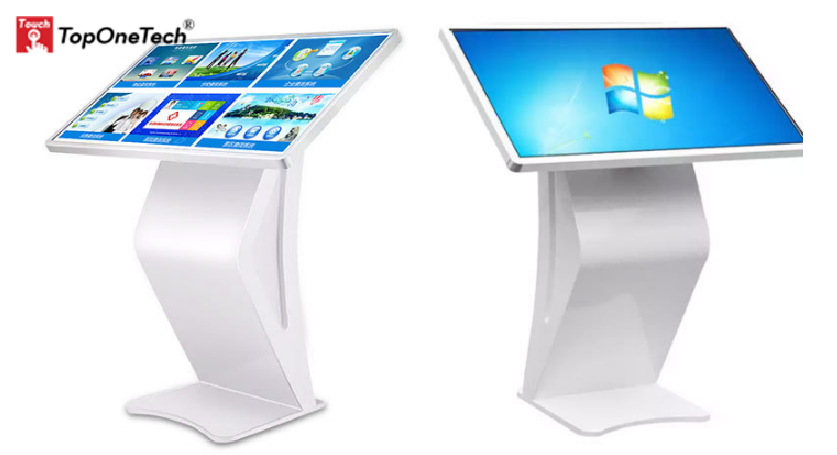 Case 2: No response to touch after use

In some applications, due to poor grounding performance, the enclosure of the control box is filled with a large amount of static electricity, which affects the working electric field inside the control box and causes failure. At this time, use a wire to ground the control box shell and restart it. 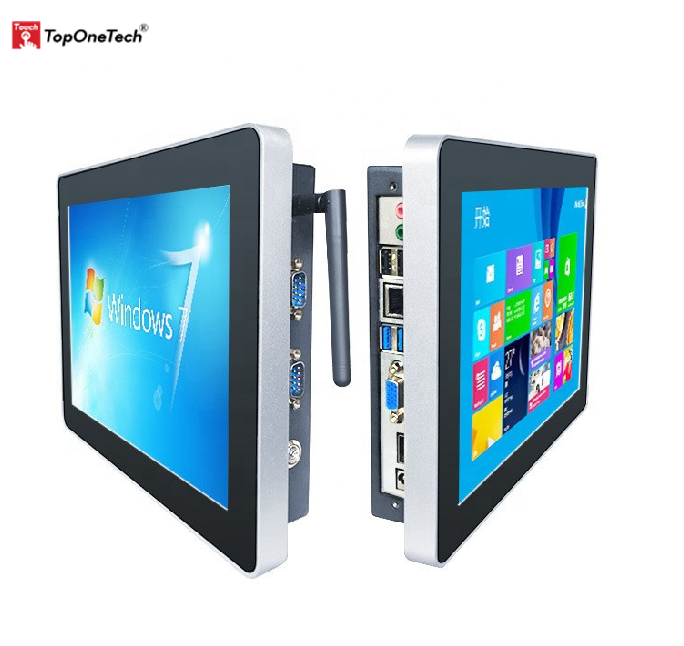 Case 3: the touch screen is unstable

When the touch screen is clicked, its work is extremely unstable, sometimes it can be clicked normally, sometimes there is no response. In view of this phenomenon, you should focus on checking whether each wiring interface is loose, whether there is a conflict between the serial port and the interrupt number.

There are many techniques for touch screen repair. Its repair method is very close to that of repairing ordinary electrical products. If you encounter a touch screen problem that cannot be judged on your own, please consult us and we will answer you. Every time Top One Tech sells a touch screen, we will provide customers with the best after-sales service, check, analyze, and solve problems for customers.