How to Quickly Understand Capacitive Touch Screens in One Minute

How to Quickly Understand Capacitive Touch Screens in One Minute

To understand the capacitive touch screen, you must first understand what a touch screen is. The so-called touch screen is also called a touch-controlled screen. From a market concept, it is an inductive input device that can be used by everyone to access input signals such as contacts.

Among the five types, the capacitive touch screen is one of the most widely used touch screens. Let's try to learn more about it.

The capacitive touch screen technology uses the current induction of the human body to work. The capacitive touch screen is a four-layer composite glass screen. The inner surface and the interlayer of the glass screen are each coated with a layer of ITO. The outermost layer is a thin layer of silica glass protective layer. The interlayer ITO coating is used as the working surface, and the four corners are led out Four electrodes, the inner layer of ITO is a shielding layer to ensure a good working environment. 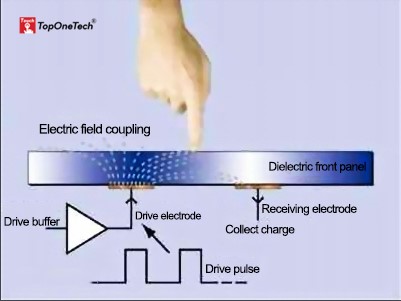 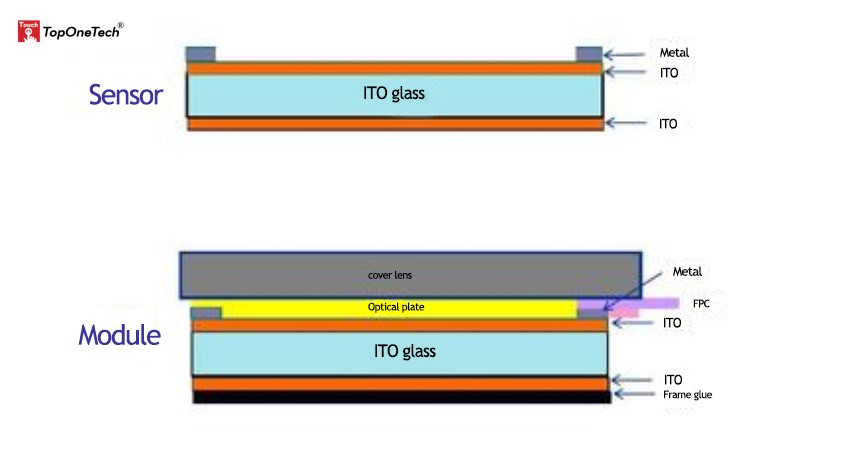 Capacitive touch screens realize multi-touch by increasing the electrodes of mutual capacitance. Simply put, the screen is divided into blocks, and a set of mutual capacitance modules are set in each area to work independently, so the capacitive screen can independently detect the touch condition of each area, and after processing, multi-touch can be simply realized. The touch technology of projected capacitive touch screen is to etch different ITO conductive circuit modules on two layers of ITO conductive glass coating. The etched patterns on the two modules are perpendicular to each other, and they can be regarded as sliders that continuously change in the X and Y directions. Since the X and Y structures are on different surfaces, a capacitor node is formed at the intersection.

Third, what are the structural types of capacitive touch screens

There are also many types of capacitive touch screen composition structure, and the touch screen structure selected will be different depending on the application scenario.

The surface cover of the G+G capacitive screen is tempered glass, its surface is very hard, the hardness can reach more than 8H, as long as you don't use quartz, emery paper and other super hard objects to grind it, generally you don't need to stick the film and you don't have to worry about scratches. 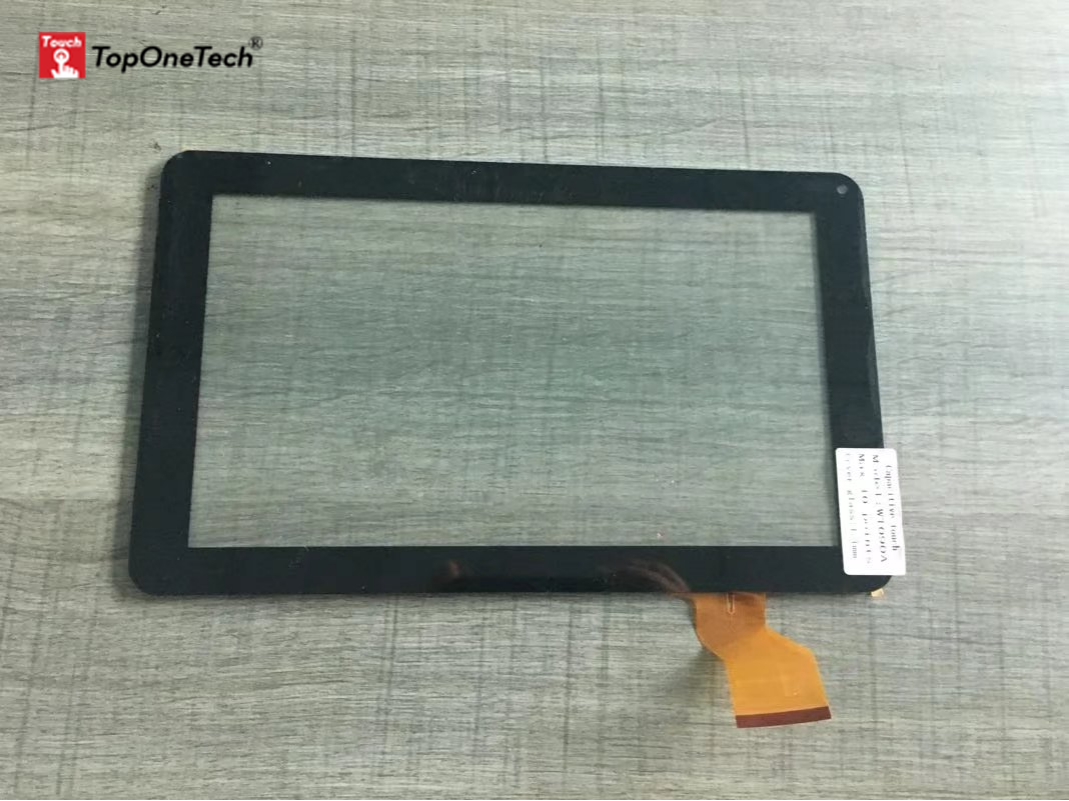 The surface of the P+G capacitive screen is PET plastic, the hardness is usually only 2~3H, which is quite soft, and it is very easy to produce scratches in daily use. It must be filmed and carefully protected. Its advantages are simple process and low cost. Mainly used in small-sized consumer products. G means glass, a cover, that is, the contact piece is glass. F stands for film, which is where the ITO sensor is, also the main circuit, and the material is the film (structure layer) formed on the pet. 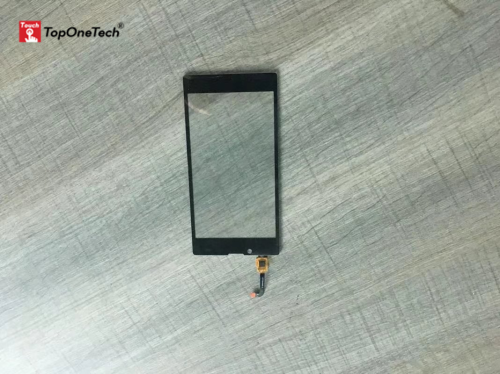 OGS structure, also called One Glass. OGS touch screen is a protection screen for electronic products made under a technology that directly forms ITO conductive film and sensors on the protective glass. A piece of glass plays the dual role of protecting glass and touch sensor at the same time. 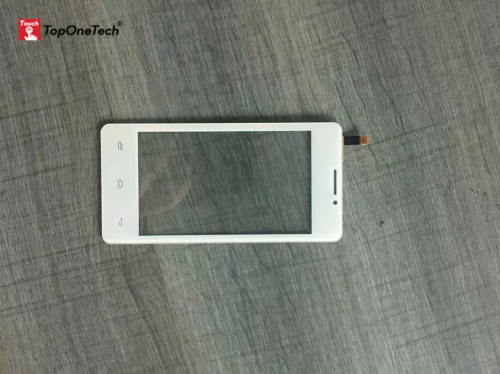 Fourth, the introduction of the components of capacitive touch screen

The material of the cover plate is generally glass or PET panel, the total thickness is not more than 6mm, and there is no circuit on it. Any shape cover plate can be used to protect the sensor. Some cover plates can also be specially treated to achieve different effects, generally AR, AG, AF, etc.

Sensor (functional film) is composed of (ITO glass or double-layer Film) plus FPC.

ITO glass can be coated with silver paste lines and metal grids. 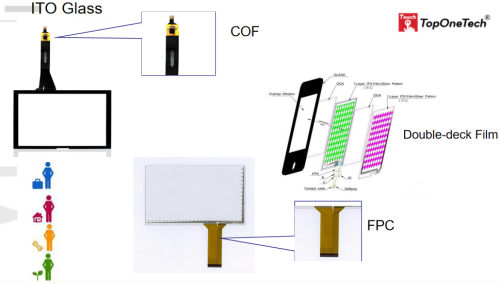 According to the location of the controller, there are: 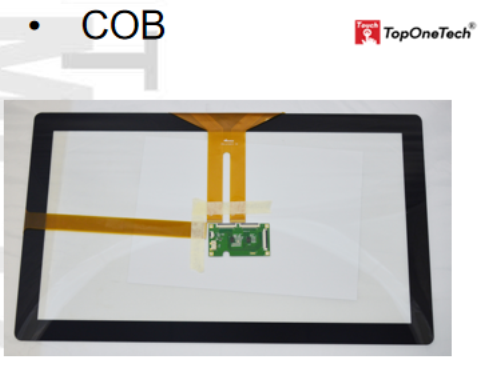 Fifth, where is the capacitive touch screen used

With the emergence of all kinds of self-media information devices, touch screen seems to be the most frequently mentioned word in people's mouths. Through this device, people seem to be able to easily obtain all kinds of information they want at home and abroad. Coupled with its sturdiness and durability, rapid response and other advantages, its application is becoming more and more widespread.

Purely from the perspective of its application, precise positioning allows it to serve related institutions such as banks, schools, and game halls; from military commanding, political meetings, to life, entertainment, and shopping life.

It can be specifically applied to: 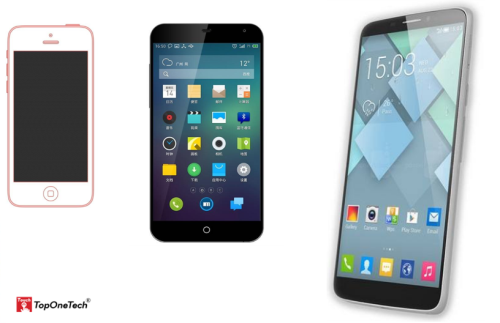 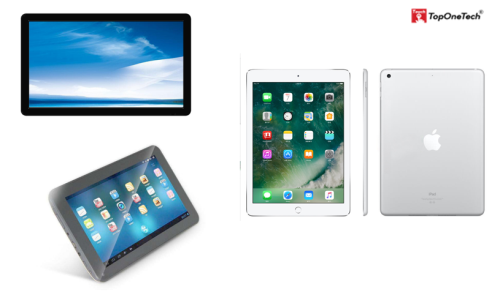 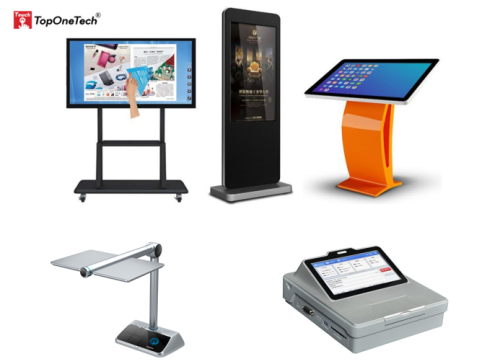 Sixth, how is the touch screen produced