How is a touch screen made?

How is a touch screen made?

To continuously update and break through in the design of touch products, understanding the requirements of design is the first and most important  step. The touch screen is composed of lens (panel), TP Sensor (contact sensor), FPC (flexible circuit board), IC (touch chip) and other accessories. 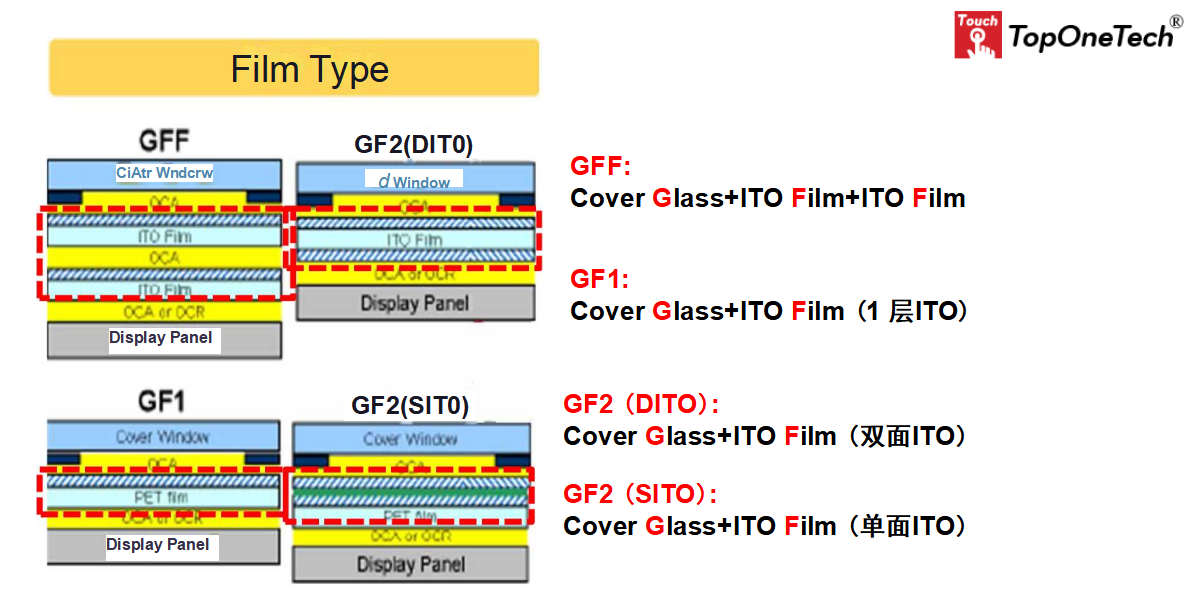 The touch screen sensor is a transparent glass plate with a touch-responsive surface. The sensor is placed on the LCD so that the touch area of the panel can cover the visible area of the display. There are many different touch sensing technologies on the market today, each of which uses a different method to detect touch input. Basically, when the current  flow through the panel during touch, thereby generating a voltage or signal change. This voltage change will be sensed by the touch controller to determine the touch position on the screen.

The vast majority of touch screen systems are used on traditional LCD. The LCD selection method for touch products is basically the same as in traditional systems, including resolution, clarity, refresh speed, cost, etc. But another major consideration in touch screens is the radiation level. Since the technology in the touch sensor is based on the tiny electrical changes generated by the touch panel, an LCD that can radiate a lot of electrical noise is a difficult point in the design. Before selecting an LCD for use in a touch system, you should negotiate with the touch sensor provider. 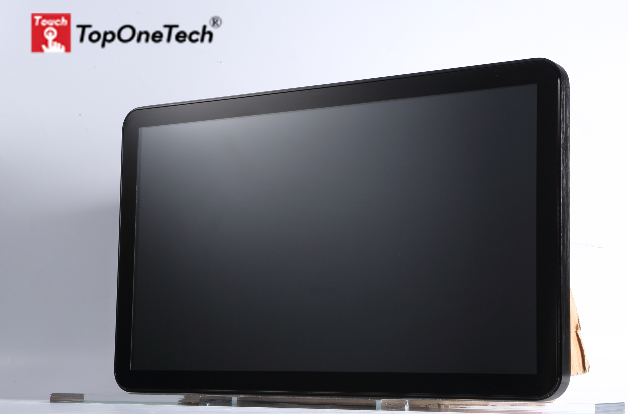