PCAP has many advantages, making it an ideal choice for a large number of devices. Its powerful performance is mainly reflected in the following aspects: 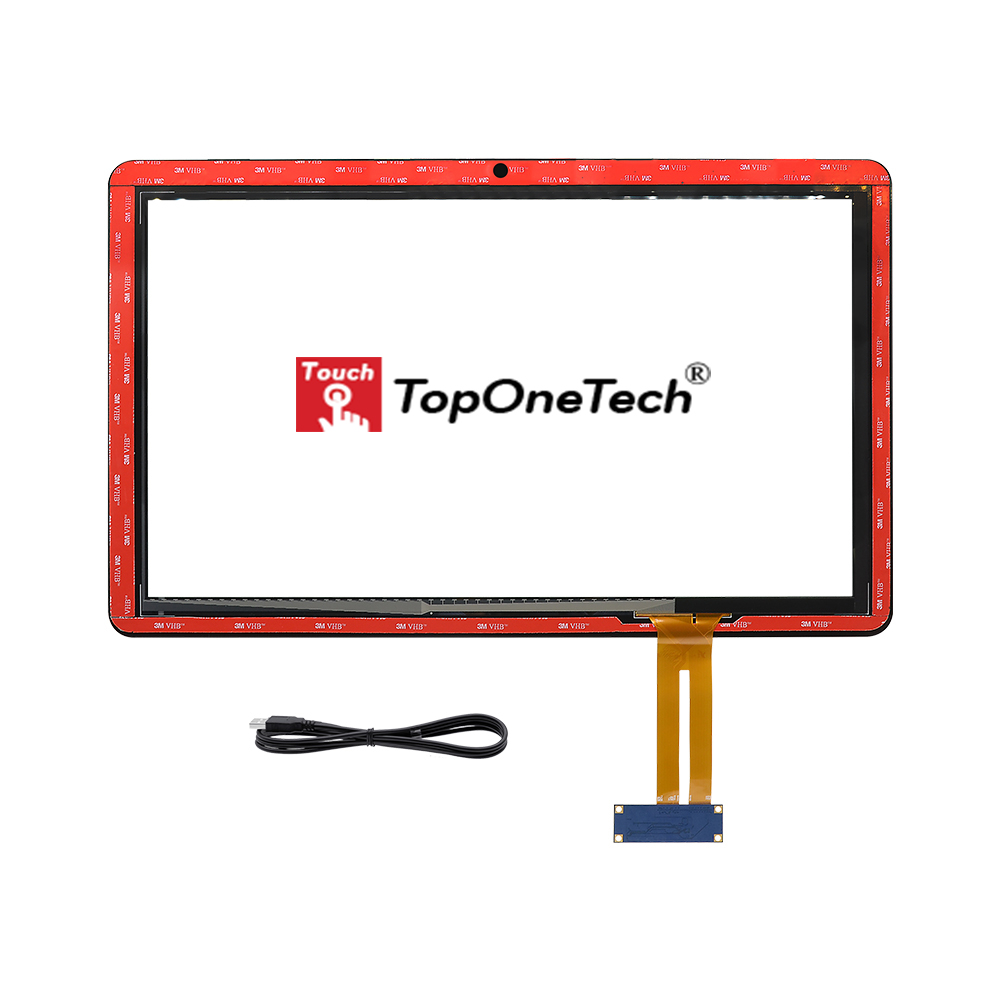 The projected PCAP touch screen adopts a highly durable glass panel design with high surface hardness, which can be scratch-resistant, explosion-proof, and can withstand strong impact forces, thereby ensuring a longer service life. Another point is that the sealing design of the capacitive touch screen is also very rigorous. The glass panel and the touch screen can not be fitted with a single error to prevent dust and stains from entering the inside of the screen.

The evolving touch screen technology also focuses on improving optical clarity. This is an important consideration when designing touch screen devices, especially when readability in sunlight is required. The PCAP touch screen provides better light transmission because all its optical layers are glued together, there is no air gap, and the internal reflective surface is eliminated. They can better transmit the light from the display they are attached to.

PCAP also provides multi-touch functions. Generally, PCAP can sense up to 10 touch points at the same time. This supports advanced gesture recognition, such as pinch, zoom, and rotation functions. Many other types of touch screens can only provide one or two touch functions, but this limits the touch function to a large extent and affects the user experience. In addition, the selection and experience of content are becoming more and more complex nowadays, multi-touch  is very necessary.

With all the above advantages, PCAP touch screen is undoubtedly an excellent choice for many applications. However, to take full advantage of these advantages, it is important to choose the right manufacturer.