With the continuous advancement of computer technology, display screens are constantly improving. For display screens, people are increasingly pursuing more high-definition picture quality. The development of touch displays is no exception. A good touch display requires not only the support of the graphics card but also the interface of the touch display. A good interface can bring good picture quality. Friends who are familiar with computers should know that there are many interfaces for monitors. The most common one should be the VGA interface. This is the interface type used by computers in the past. Later, other interfaces began to be popularized, such as mainstream DVI, the more demanding is HMDI, the best is the DP.

Then among these four common interface types, what are the differences, and how to choose them? Today we will introduce these four interface types for you. Let you know how to better choose or customize the touch display interface.

So far, the ranking of common touch monitor interface types in the market (resolution): DP>HMDI>DVI>VGA.

Let's start with the VGA interface, which is ranked fourth in terms of resolution. The VGA interface is a dedicated interface for the computer to output data using the VGA standard. The VGA interface has a total of 15 pins, divided into 3 rows, 5 holes in each row, the most widely used interface type on graphics cards, and most graphics cards have this type of interface. It transmits red, green, and blue analog signals and synchronization signals (horizontal and vertical signals). It is mainly used for the output of old-fashioned computers. It is the earliest specification among the three interfaces. 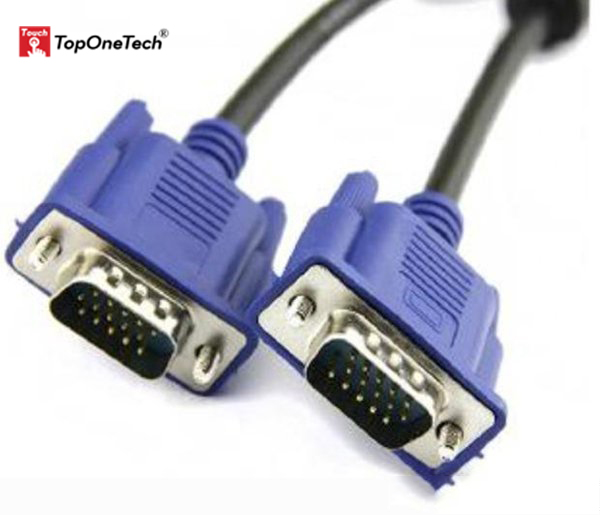 VGA outputs and transmits analog signals, while computer graphics cards and touch monitors use digital signals. Therefore, the video interface using VGA is equivalent to undergoing a digital-to-analog conversion and an analog-to-digital conversion.

The DVI interface has two standards, 25-pin and 29-pin, as shown in the figure below. Intuitively, there is no difference between these two interfaces. The DVI interface transmits digital signals, which can transmit large-resolution video signals. When DVI is connected to the graphics card of the computer and the touch monitor, no conversion occurs, so there is no loss of signal. 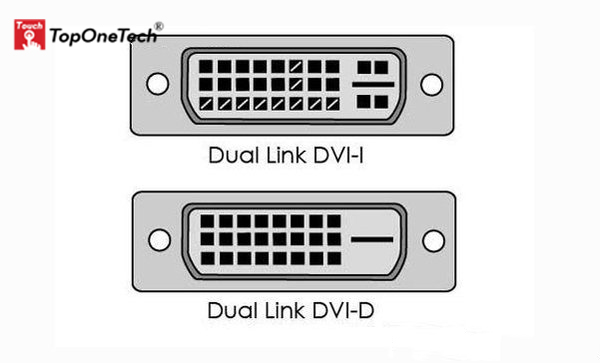 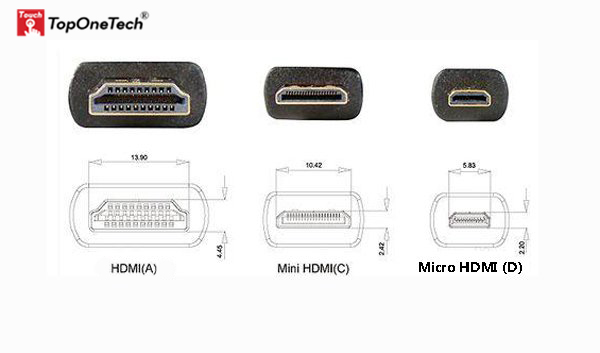 DP stands for Display Port, which is a high-definition digital display interface standard, which can be connected to computers and touch monitors and can also be connected to computers and home theaters. In May 2006, the Video Electronics Standards Association (VESA) determined the 1.0 version as the standard, and upgraded to the 1.1 version half a year later, providing support for HDCP. The 2.0 version is also planned to be launched this year; as the rival of HDMI and UDI and a potential successor to DVI, Display Port has won the support of industry giants such as AMD, Intel, NVIDIA, Dell, HP, Lenovo, Philips, and Samsung, and it is free to use. 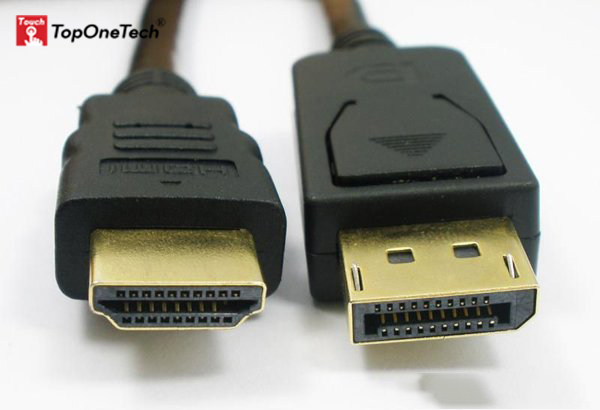 1. Because VGA is an analog signal, it needs to be converted and has lost in the middle, which will reduce the picture quality, it is suitable for touch monitors whose size is under 20 inches.

If you have no requirement for picture quality. In fact,  VGA interfaces are more common now, and the price of VGA video cables is still relatively low. In addition, as long as the touch monitor and graphics card support, you can choose it. 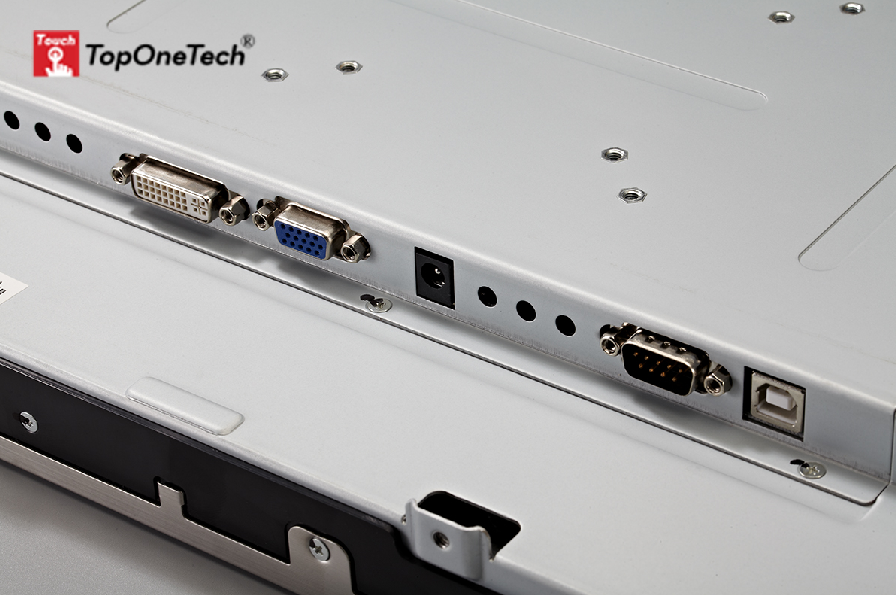 Top One Tech touch monitor is equipped with various interfaces, which can meet your different needs and can also customize different interfaces according to your needs. The above is the HDMI, VGA, DVI interface knowledge shared by Top One Tech, I hope it will be helpful to you.