Understanding the differences between industrial panel computers, industrial computers and touch screens, as well as the adaptive environments and characteristics, will help us choose the most suitable products. Below Top One Tech will introduce the difference between them.

Industrial touch screens are mainly used in information query terminals, multimedia teaching, industrial control and other fields, and have the advantages of fast response, space saving, and easy communication. 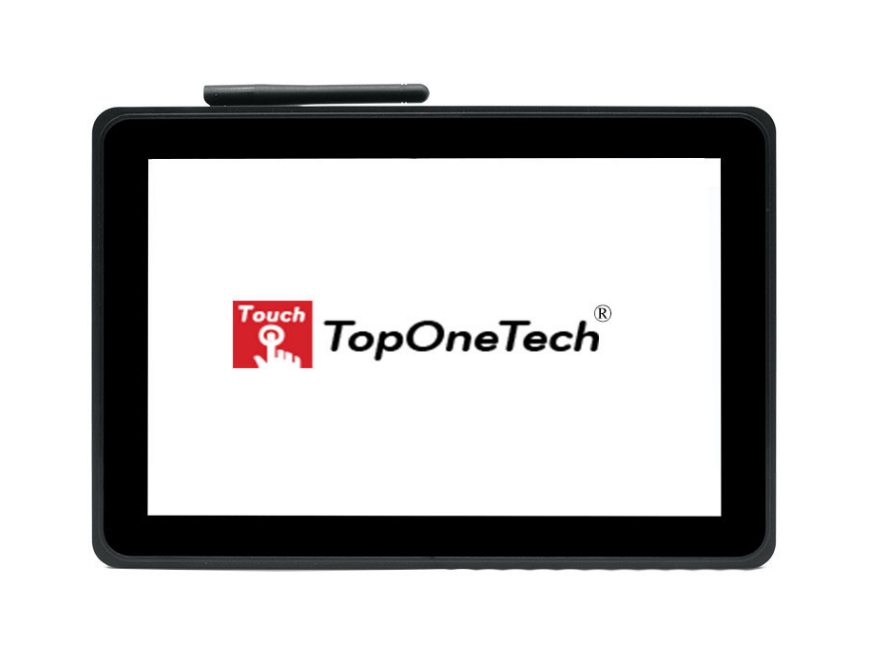 3. Industrial tablet computer is a computer that integrates display screen and industrial computer. It is a combination of industrial display and industrial computer. It is an interface device for communicating, transmitting, inputting and receiving information between users and machines. Widely used in communications, self-service terminals, electric power, industrial automation, smart factories and other fields, it has the characteristics of sturdiness, anti-vibration, wide temperature, multi-slot and strong scalability. 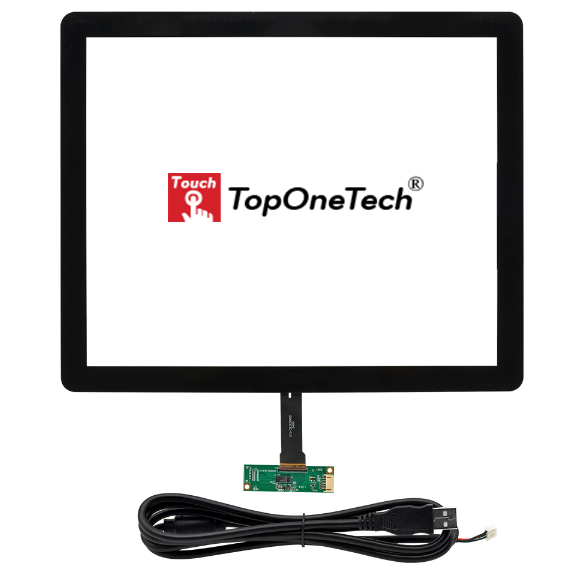 The following are the main features of industrial panel PCs:

2. Most of the front panels are made of aluminum-magnesium alloy die-casting, which can reach the IP65 protection level, which is sturdy and durable.

3. The industrial tablet computer integrates the host, liquid crystal display, and touch screen into one. It has both sturdy and durable features and high-performance computing capabilities, which can effectively improve productivity and production quality.

5. Industrial tablet PCs are mostly industry-specific specifications, not standardized products, so there is a compatibility problem between systems. At the same time, the products must meet the special needs of customers for the working environment, such as wide temperature and wide pressure, high and low temperature resistance, waterproof and dustproof, anti-electromagnetic interference, anti-vibration and other requirements.