Touch screen, also known as "touch panel", is an inductive liquid crystal display device that can receive input signals such as contacts. When the graphic buttons on the screen are touched, the tactile feedback system on the screen can drive various connecting devices according to a pre-programmed program. It can be used to replace mechanical button panels, and use liquid crystal display screens to create dynamic audio-visual effects. As the newest computer input device, the touch screen is currently the simplest, convenient, and natural way of human-computer interaction. It gives multimedia a new look and is a very attractive new multimedia interactive device. 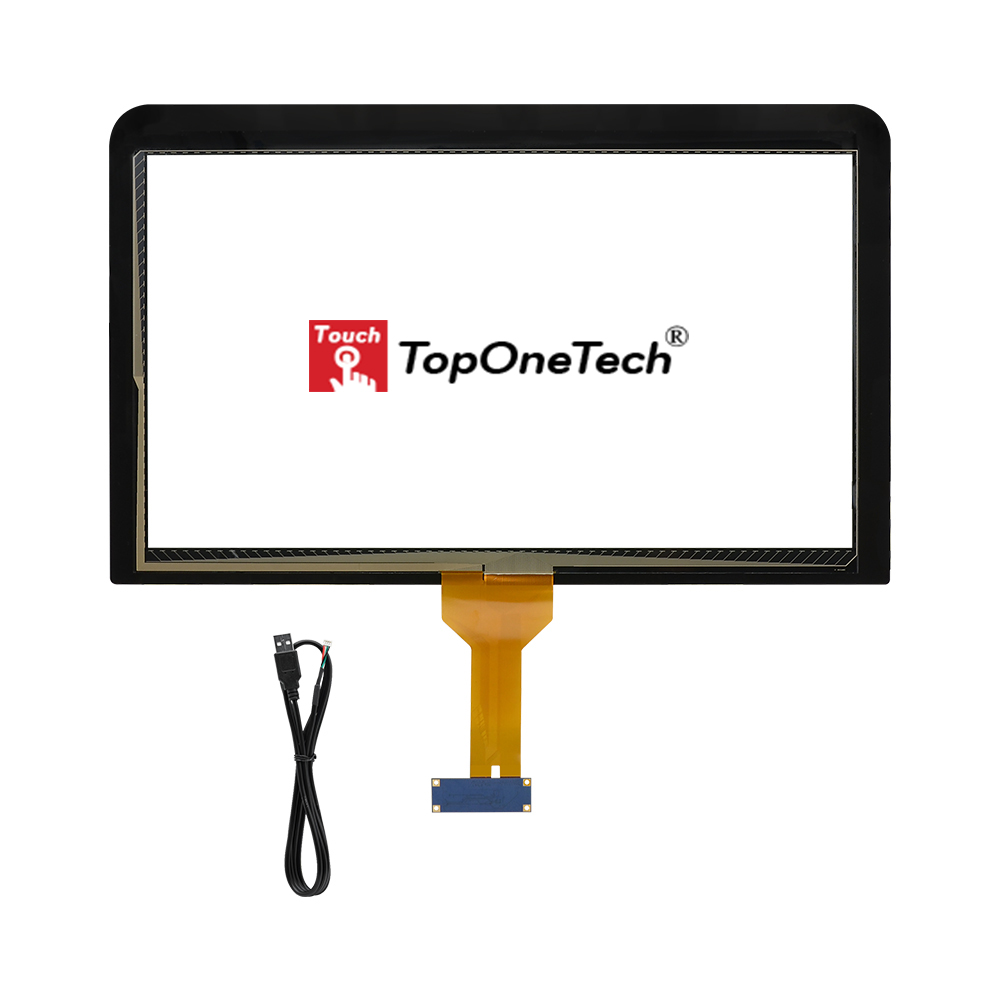 The display is usually also called a monitor. The monitor is an I/O device belonging to the computer, that is, an input and output device. It is a display tool that displays a certain electronic file on the screen through a specific transmission device and then reflects it to the human eye. According to the different manufacturing materials, it can be divided into cathode ray tube display (CRT), plasma display(PDP), liquid crystal display (LCD), and so on. 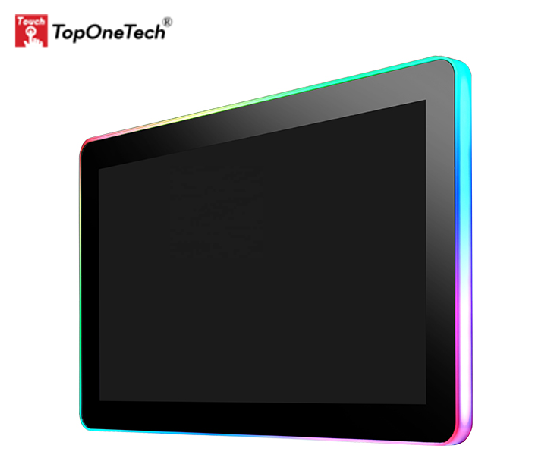 The liquid crystal in the display is a very special substance. It can not only flow like a liquid but also has certain optical properties of crystals. It is an organic compound with the regular molecular arrangement between solid and liquid. The arrangement of liquid crystal molecules has a certain order, and this order is very sensitive to external conditions, such as changes in temperature and electromagnetic fields. Under the action of an electric field, the arrangement of liquid crystal molecules will change, thereby affecting its optical properties. This phenomenon is called the electro-optic effect.

The concept of the display has not been unified, but the understanding of it is mostly the same. As the name suggests, it should be a display tool that displays a certain electronic file on the screen through a specific transmission device and then reflects it to the human eye.

In a broad sense, the large screens, televisions, BSV LCD splicing screens, mobile phones, and fast translation screens that can be seen everywhere on the street are all considered to be in the category of displays, generally referring to display devices connected to a computer host.

Its application is very wide, ranging from satellite monitoring to viewing VCD. It can be said that in modern society, its figure is everywhere. Its structure is generally a round base and a body. With the continuous development of color display technology, some displays of other shapes have appeared, but not many applications. 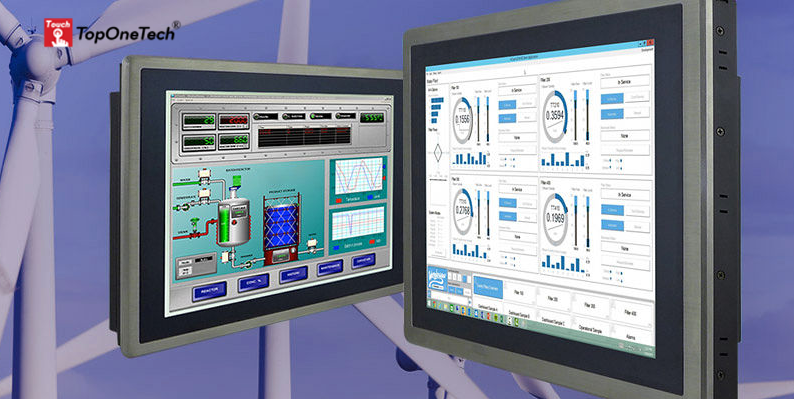 As a person who is often in touch with computers, the display must be something he has to face for a long time. Everyone will feel this way. When looking at an object for a long time, the eyes will feel very tired. The same is true for the display. It produces images through a series of circuit designs, so it will inevitably produce radiation, which is more harmful to human eyes.

To put it simply, the touch screen is the external screen. As long as it receives the signal when we touch the screen and sends it to the CPU for processing, the display screen is the same as our computer screen. As the internal screen, it mainly displays images. The touch screen is when you use your finger to point on the screen, it can recognize it. The display screen may not be able to recognize it, but it can display an image.