Difference between TFT screen and IPS screen, and which is better

Difference between TFT screen and IPS screen, and which is better

TFT, the full name is thin film field effect transistor, is a kind of active-matrix liquid crystal display. It can "actively" control each individual pixel on the screen, which can quickly improve the response time. Simply put, TFT is to configure a semiconductor switching device for each pixel, and each pixel can be directly controlled by a dot pulse to form an image.

Generally, the response time of TFT is relatively fast, about 80 milliseconds, and the viewing angle is large, generally up to 130 degrees, which is mainly used in high-end products. This can display screen information at high speed, high brightness, and high contrast. 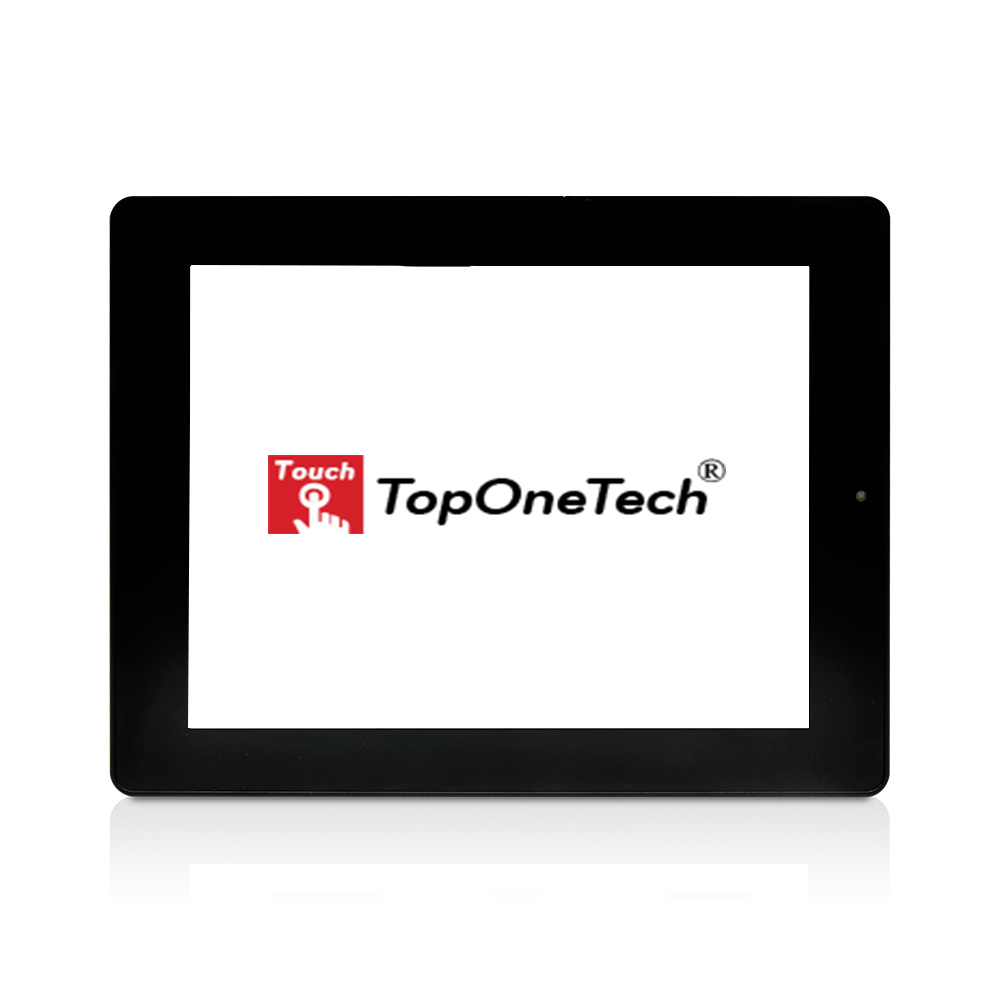 The reason why the IPS hard screen has a clear and super stable dynamic display effect depends on its innovative horizontal conversion molecular arrangement, which changes the vertical molecular arrangement of the VA soft screen, thus having a more robust and stable liquid crystal structure. A hard screen means adding a hard protective film to the LCD panel, in order to prevent the LCD screen from being damaged by external hard objects.

The difference between IPS and TFT screen

What is the difference between IPS and TFT? Which is better? Regarding this issue, it is actually very simple, we only need to remember this, TFT is the screen material, IPS is the screen technology.

The essence of IPS is also TFT. The so-called IPS screen, its essence is also TFT material, IPS are just a screen technology under TFT. If you have to understand IPS as a screen, it is just a type of TFT screen.

The TFT screen is equivalent to the main body of the display screen, and IPS are just the name of a display technology of TFT.

IPS screen, four viewing angles are good, the viewing angle is generally around 178°; TFT screen, the legendary three missing one screen, that is, the effect of three directions is good, the effect of one direction is not good, you can see the picture. It can be said that the IPS screen is better than TFT at a glance. IPS screen should also be the standard screen of touch screen and touch all-in-one computer. With the development of technology, IPS technology has gradually become popular, and the cost is not as high as before. If you are hesitating about which one to choose between TFI screens, then it is recommended that you give priority to IPS screens.