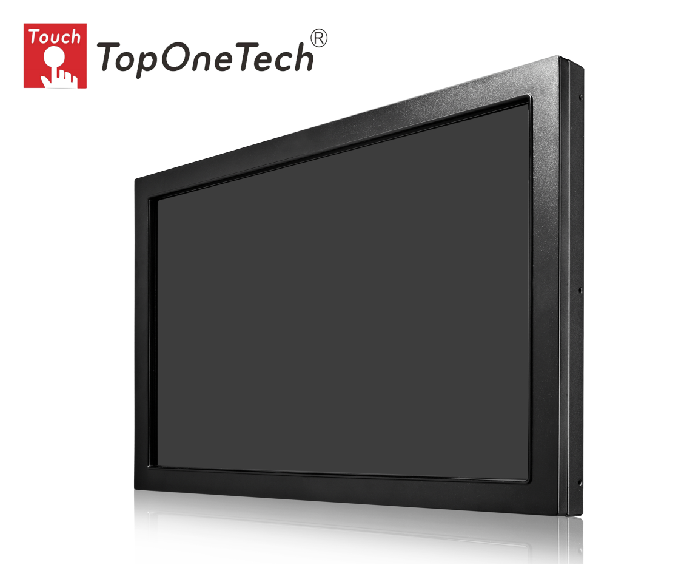 Phenomenon: The position touched by the finger does not coincide with the mouse arrow.

Analysis: After installing the driver, when correcting the position, there is no vertical touch to the center of the bullseye. Processing method: re-calibrate the position.

Analysis: A large amount of dust or scale has accumulated on the sound wave reflection stripes , which affects the transmission of the sound wave signal.

Trouble three: no response to touch

Phenomenon: When touching the screen, the mouse arrow does not move, and the position does not change.

Analysis: There are many reasons for this phenomenon, which are explained below one by one:

(1) The dust or scale accumulated on the sound wave reflection stripes is very serious, which makes the touch screen unable to work.

(2) The touch screen is faulty.

(3) The touch screen controller is faulty.

(5) The serial port of the computer host is faulty.

(6) The operating system of the computer fails.