Advantages of capacitive technology in the field of automotive touch monitor

Advantages of capacitive technology in the field of automotive touch monitor

With the rapid development of automobile technology, people's experience of using the car is not only limited to the driving texture, but the vehicle display system has attracted more and more attention. At present, most of the car LCD screens on the market are LCD LCD screens. Due to the special use environment of the vehicle display, the screen is generally required to be moisture-proof, dust-proof, anti-glare, visible in high-brightness sunlight, and resistant to high temperature and low temperature. These can be said to be the most basic requirements for in-vehicle display, and combined with physical buttons, it is a qualified in-vehicle display product.

Secondly, let's talk about the multi-touch of capacitive touch screen. How is multi-touch implemented? Specifically, the screen is divided into blocks, and a set of mutual capacitance modules is set in each block to work independently, so that the capacitive screen can independently detect the touch situation in each area, and realize multi-touch after processing . Multi-touch plays a great role in the application of vehicle touch screen, especially when zooming in map navigation, it is very convenient. 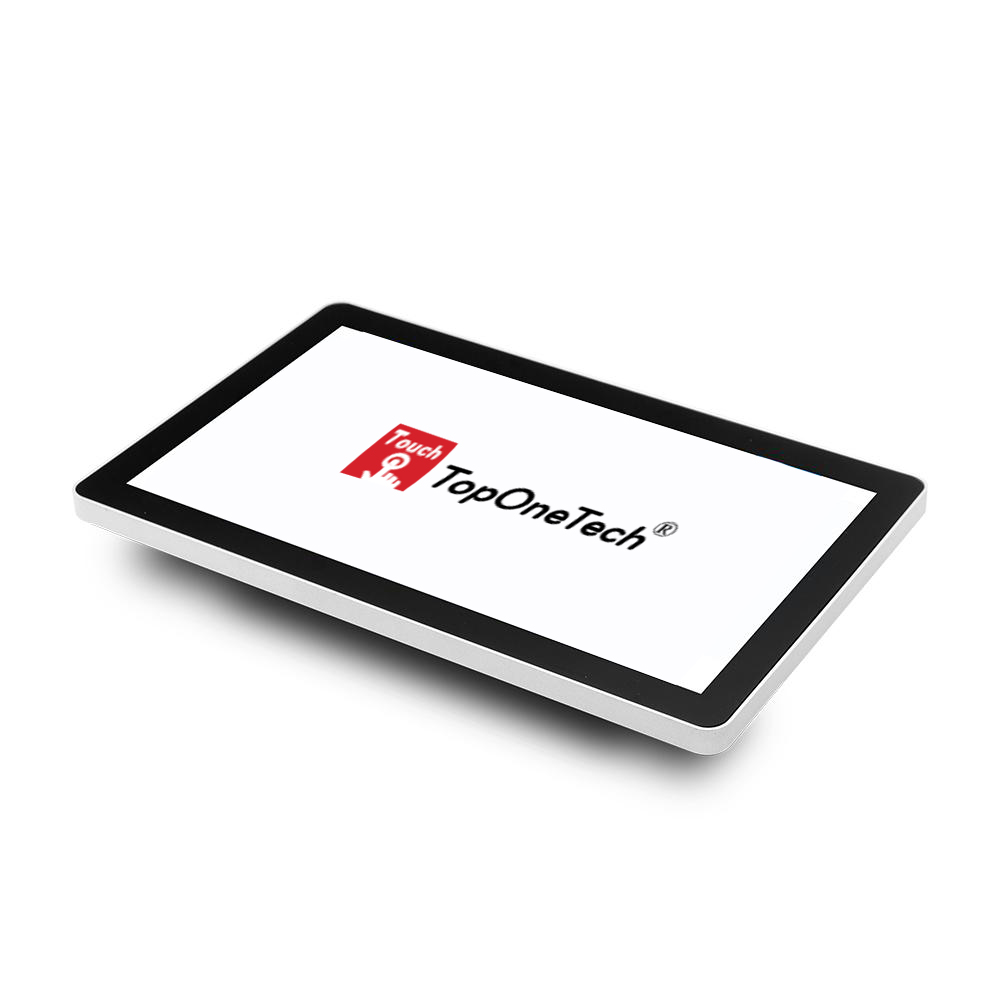 Finally, let's talk about the most critical advantages of capacitive touch screen, high precision and fast response. From the point of view of safety, this is very important. When the car is driving, the touch method still requires the user to spend a certain amount of attention. When the interaction system of the vehicle is more complex, such as new energy sources such as Tesla The interactive system of the car integrates all the functions on the touch screen. Even operations such as turning on the air conditioner must be clicked on the touch screen. If the accuracy of the touch screen is not high, the response is slow, and the user needs to click repeatedly, it is easy to be dangerous. Therefore, it is best to control the time for the user to operate the touch control within one second, while the capacitive touch screen can achieve 99% accuracy, with a response speed of less than 3ms. The high accuracy and ultra-fast response speed of the capacitive screen are the two most critical factors that the vehicle touch screen needs in terms of safety.

With the rapid development of in-vehicle intelligent systems, the in-vehicle touch screen, as the carrier of the interactive system, is developing in the direction of large size and multi-function, and the in-vehicle display market will be more diversified. Top One Tech has a good reputation in developing and producing touch electronic products, we have accumulated more than ten years of experience in this field and are able to provide customers with a wide range of touch screen displays.